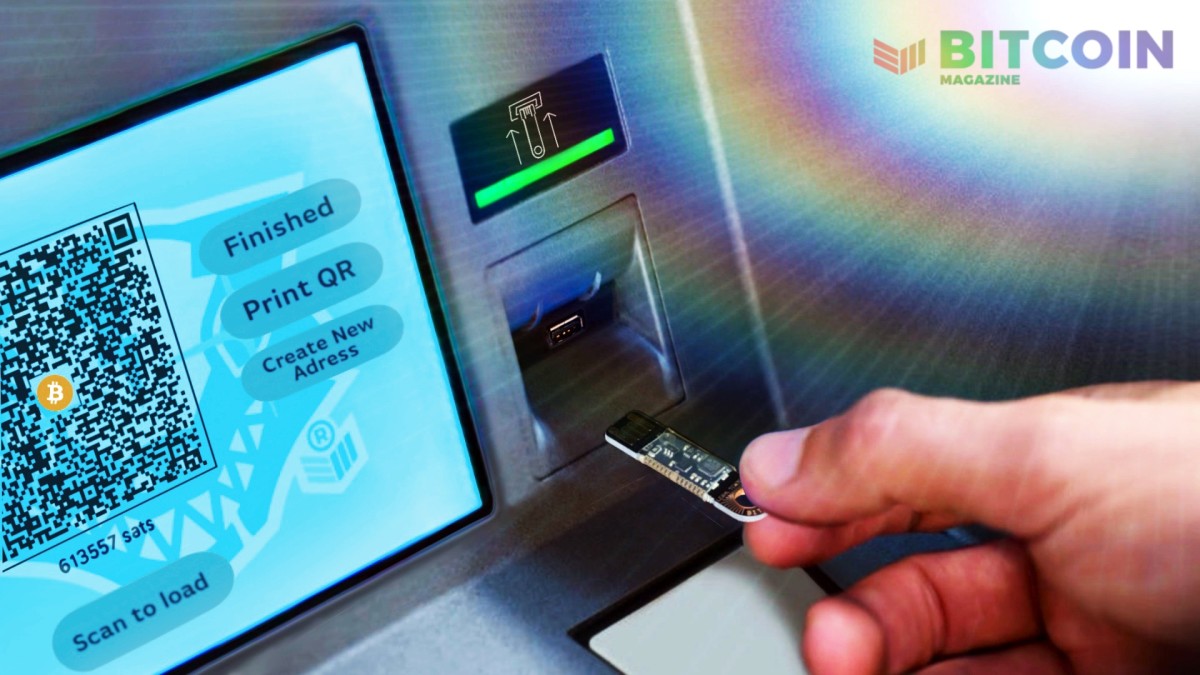 Genesis Coin Inc., the first and largest bitcoin ATM software platform in the world, announced that they have been acquired by Bitstop Founders Andrew Barnard and Doug Carrillo.

According to the press release sent to Bitcoin Magazine, Genesis Coin’s technology powers over 35% of all bitcoin ATM transactions around the world. Barnard and Carrillo built one of the first and largest private label bitcoin ATM platforms through Bitstop. Based in Miami, FL, Bitstop has over 2,500 bitcoin ATMs worldwide.

Together, Genesis Coin and Bitstop represent more than 75 operators with more than 12,000 bitcoin ATMs across the United States and internationally, facilitating annual sales volume in the billions of dollars.

In regards to their decision to acquire Genesis Coin, Barnard said “Genesis Coin gave birth to the Bitcoin ATM industry … It’s the first and largest Bitcoin ATM software platform in the world. Evan built a platform trusted by some of the largest bitcoin ATM operators in our industry, both domestically and internationally, including the Chivo network in partnership with the Government of El Salvador.”

“This transaction represents the coming together of the two leading software platforms in the industry and creates value for both companies’ stakeholders,” Rose stated. “It combines the best product, engineering, and leadership teams in the space. I’m thrilled to work alongside them and look forward to introducing very exciting new products and services we have planned for this year.”

According to the release, for now, both the Genesis Coin and Bitstop platforms will continue to run independently while teams explore technical synergies.