Why Isn’t Sam Bankman-Fried Behind Bars Yet? 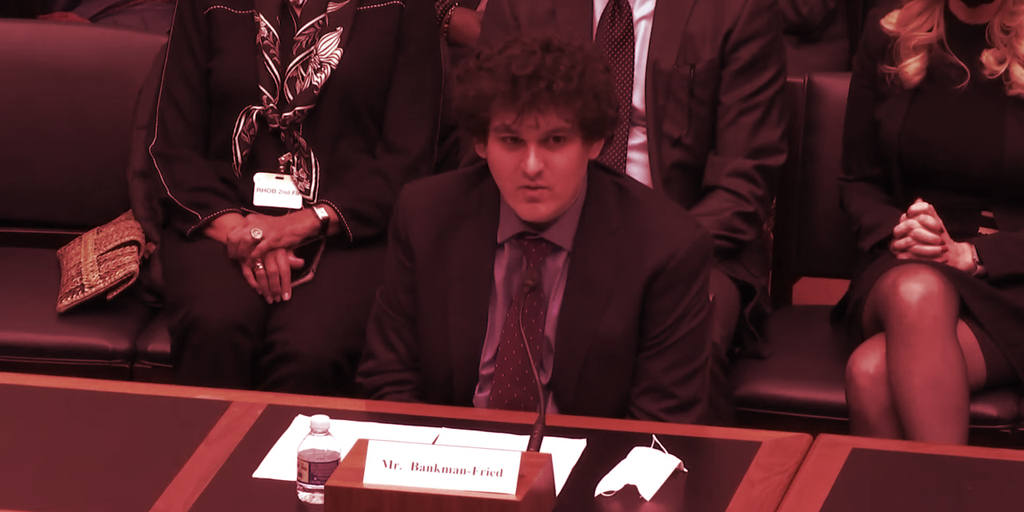 Ex-FTX CEO Sam Bankman-Fried is still in the spotlight—but not for the right reasons.

The SEC and the Department of Justice are investigating the founder and former boss of the collapsed crypto exchange, and the disgraced businessman has been called to testify before the House Financial Services Committee.

After billions of dollars of clients’ money went up in smoke in “one of the most abrupt and difficult collapses in the history of corporate America,” the exchange owes $3.1 billion to its top 50 creditors.

So it’s not surprising that people are asking: why isn’t SBF behind bars?

The simple answer is that—although it may seem that SBF has done something wrong—we still don’t know if anything criminal has taken place.

SBF’s successor, John Jay Ray III, is best known for helping to untangle the collapse of Enron. To hear him tell it, FTX leadership was grossly incompetent, if not criminally so. In a bankruptcy filing, Ray said he had “never seen such a complete failure of corporate controls and such a complete absence of trustworthy financial information.”

This isn’t a straightforward case, either: FTX was not your typical company, and the world of crypto is rarely simple.

Though Americans lost money (despite regulations and restrictions known as geofencing, 2% of FTX customers were from the U.S.), FTX—a huge company with over one hundred related entities—was based in the Bahamas.

“Firstly, the fact that SBF and FTX have Bahamian ties adds a further layer of complexity to the U.S. investigation,” Web3 Lawyer Charles Slamowitz said. “Second, prosecutors are not as adept to large-scale cryptocurrency fraud, a newer development.”

“Gathering the right information to file charges is therefore more complex and opaque,” he continued. “Therefore, while an SBF charge is just a matter of time, investigations for prosecution often take time.”

The full GMA SBF interview. @GStephanopoulos did a good job pressing Sam. Sam did himself zero favors with this. “I wasn’t even trying to manage risk.” Sam feels the need to speak and is going against all legal counsel — a huge mistake born from hubris.

“That creates some problems, because you’ve got different laws governing different aspects of the organization,” he told Decrypt. “That will ultimately impact who gets charged for what—assuming anyone gets charged.”

For what it’s worth, the Bahamas does have an extradition treaty with the U.S., should it come to that.

In the meantime, while SBF has the right to remain silent to avoid incriminating himself, he’s been anything but silent, granting several high-profile, heavily scrutinized interviews and continuing to post to Twitter.

One possibility is that SBF is now engaged in a “charm campaign” to minimize his guilt, asserting that he didn’t know or didn’t understand what was happening. Speaking to the New York Times, he said he “didn’t knowingly commingle funds.”

“Optics and public opinion remain an integral part of the crypto ecosystem in determining whether to prosecute,” Slamowitz explained.

If SBF is using incompetence as an excuse, will the authorities buy it? Industry watchers will have to wait and see.

“It’s a big story that will be around for a long time,” Gorman added.