What is Web3 Gaming?

What is Web3 Gaming? ᐅ Games Examples & the Opportunities

There’s a new player in the space, and its name is Web3 gaming. As the gaming industry becomes increasingly technical and complex, more technologies are emerging that seek to influence how players engage with their favourite titles. In this guide, we’ll take a deep look into the Web3 gaming phenomenon, breaking down the concept and finding out what web3 gaming is all about. We’ll look at some web3 games you have probably heard of and see how they make money. We’re also looking at the intersection of web3 and the esports and betting industries.

What is Web3 Gaming?

Let’s answer the most fundamental question here. Web3 gaming has become one of the most successful advancements for both technology and gaming in recent times. By introducing blockchain gameplay and technical builds, Web3 gaming has revolutionised gamers’ experiences and interactions with their favourite games and game developers.

In the last decade or so, the esports industry has undergone intense growth, driving forward the competitive, organised side of gaming. Now, Web3 is targeting the gaming industry from a different, more innovative perspective, and it’s set to catapult the gaming industry all the way to the moon in terms of popularity and the overall player experience.

Typically, Web3 games are similar to the ‘traditional games’ that you would find on any home console or PC platform, but there are some key differences. In Web3 games, digital assets are ‘birthed’ that hold both in-game and real-world value, providing more incentive than ever for gamers to engage with them.

Many of these digital assets have different attributes and characteristics that make them unique to the holder. This adds further rarity amongst the communities the assets are found within. These titles integrate blockchain technology into their makeup, making the experience more immersive and personalised.

Ultimately, these assets are delivered as NFTs (Non-Fungible Tokens). Where a typical ‘run-of-the-mill’ video game would offer rewards in the form of in-game currencies, cosmetic items, or ‘experience points’, Web3 games offer rewards that have intrinsic value.

Furthermore, Web3 games are built to be decentralised, which is an inherently innovative concept that immediately shifts them away from the nature of traditional games. 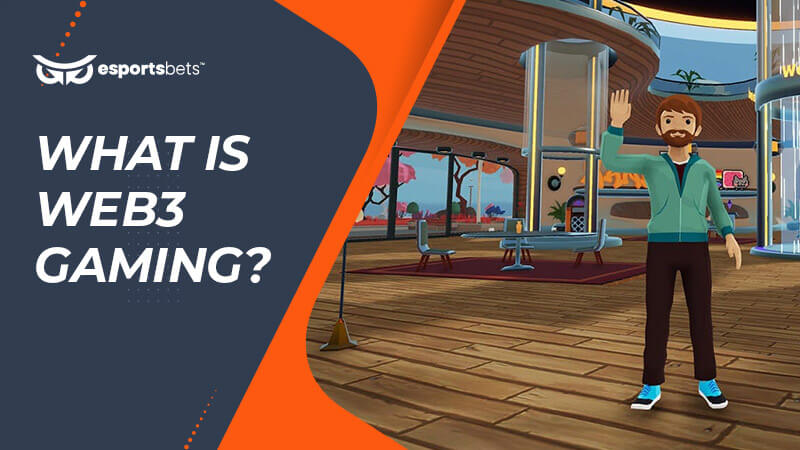 Recently, games on the blockchain have made their way onto both mobile and PC platforms, with many mainstream console manufacturers hinting towards their acceptance of Web3 ideologies. At the time of writing, the Web3 gaming token market is currently valued at just over $9.5 billion, a figure that has been pumped up by high-intensity investments made through millions of unique ‘wallets’ operating within the market.

Some of the best Web3 games examples on the market are as follows:

At present, Web3 mobile games are some of the most popular types of titles on the market, but PC-based titles are also seeing considerable growth.

As the concept of Web3 gaming is fairly new, it’s understandable that many people will be unsure how these games make their money. At the Web3 operating model’s core are dedicated ‘tokens’ that players can purchase using real-world money.

These tokens are used in exchange for a range of in-game experiences and cosmetics as part of the in-game token economy, and some titles boast over a $1 million market capitalisation.

Like many traditional games, blockchain (Web3) titles offer membership passes similar to that of the Fortnite Battle Pass, an optional add-on enjoyed by millions worldwide. These ‘battle passes’, ‘season passes’, or ‘membership passes’ allow players to unlock a considerable amount of content over a given time period.

Typically, most Web3 games come from new and upcoming developer teams, and it’s investor funding and celebrity endorsements that bring in the money. As it’s a progressive and forward-thinking vertical, many tech-focused investors are keen to get involved.

Play-to-earn is exactly what it sounds like, and it’s a mechanic that is making playing games more incentivised than ever before. Fundamentally, this concept allows players to win in-game items with real-world value, which is one of the key things traditional games lack.

Web3 games have their own tokens, many of which can be staked for more tokens or fiat currency, with many staking APYs ultimately being very lucrative.

Unfortunately, a fair portion of the community has questioned the sustainability of most play-to-earn titles due to how mundane the ‘earning process’ can be on many games. However, at the time of writing, many titles have remained prominent within the space – only time will tell how they end up performing in the long run.

Most esports games have been on the rise over the past few years, growing remarkably in terms of both popularity and overall value. With how competitive some Web3 games are, it is no surprise that this vertical is also expanding rapidly.

Axie Infinity was one of the first games in the space to offer a huge cash prize at its very own competitive tournament, making it an esports Web3 title.

By making esports events more competitive and realistic, more people are being drawn into the competitive side of professional gaming, especially with how many institutional investors have jumped into this gaming sector.

In November 2022, a partnership was formed between game developer Wemade and DRX, the 2022 League of Legends Worlds winners. At the heart of this partnership is the mission to ‘explore new markets and business opportunities’. It was just one month before this partnership was signed that Wemade launched its main net, WEMIX3.0, which exists at the heart of its digital ecosystem. Before partnering with the world-famous esports organisation, DRX, Wemade secured sizeable investments from the Microsoft Corporation, providing key validation to the value of Web3 gaming.

Today, many esports and virtual sporting events create fantastic opportunities for gambling practices to take place. One of the most popular aspects of the blockchain and Web3 concepts is the ability to participate in decentralised gambling.

Decentralised gambling allows for betting on esports with Bitcoin, with many bettors opting to enjoy the ‘lack of’ restrictions and legislation that would otherwise surround typical betting methods.

Cryptocurrency gambling sites such as Thunderpick and BC.Game crypto casino have been on the rise recently. Sites like Stake are gaining mainstream exposure and branching into European countries. As this growth persists, these platforms are showing new audiences the potential of Web3 technologies through the familiar sports, and TV shows that they’re consuming.

As online betting has grown in popularity, so too have the options for participation. As NFTs are directly correlated to crypto gaming, many partake in NFT betting when gambling on esports. In this practice, players earn NFTs on the bets they have won instead of cash or cryptocurrency.

This is another aspect of Web3 to have on your radar, as it is still a fairly new concept. Still, it’s already starting to gain popularity, even when compared to traditional gambling methods. What’s developing here can only be described as a gaming revolution.

By including cutting-edge technologies and innovative design, the Web3 gaming space will continue to disrupt the tech and gaming industries. As this vertical becomes more exposed to a wider audience, crypto betting markets will inevitably swell in popularity.

As time goes on, Web3 gaming is becoming increasingly well-regulated, which means that gambling and professional events are more likely to take place. This leaves more of a pleasant taste in people’s mouths than most would have expected when looking at anything crypto-related.

It is important you do your research on these topics, especially if you are looking to invest your own capital. Whilst somewhat safe in terms of security, crypto and Web3 prices can fluctuate dramatically and unexpectedly for tokens and NFTs, so be sure to have a good understanding of the markets, as funds are almost always non-retrievable. 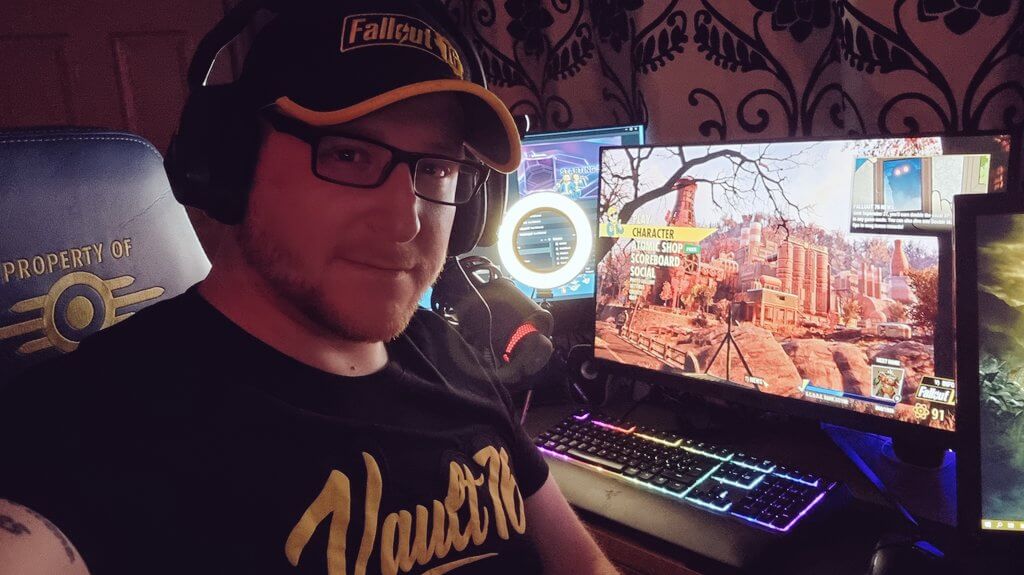 Grant is a jack-of-all esports journalist, covering everything from Call of Duty to League of Legends, and from esports betting to streamer controversies. If he’s not writing about games, he’s probably playing them or creating content focused on them.

View all posts by Grant Taylor-Hill