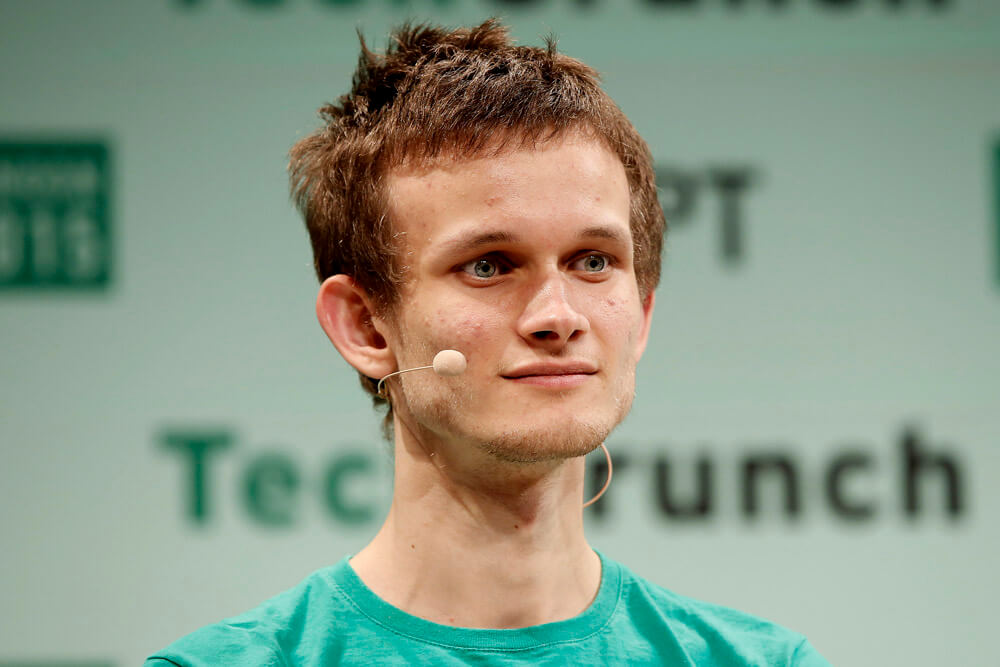 Following the collapse of famed crypto exchange FTX, Ethereum co-founder Vitalik Buterin is planning a new set of protocols that would help exchanges show their customers what reserves they have in place.

One of the big things that allegedly led to the fall of FTX was the sudden and unexpected “liquidity crunch” the company seemed to endure last-minute. It was stated in a series of messages online that Sam Bankman-Fried, the man tasked with running the firm, had reached out to his bigger counterpart Binance to claim that the company was experiencing a sudden lack of funds, and that Binance stood to benefit by buying the smaller company out.

For a while, it looked like this was going to happen, though Binance later sent out an announcement saying that it would not be moving forward with the acquisition given FTX was dealing with far too many issues, and there was nothing its staff could do. As such, FTX later fell into disarray.

To ensure that this never happens again, Buterin thinks it’s important for all crypto exchanges to be able to show from the get-go that they have money in place to support themselves even in the direst circumstances. He says this will help build customer trust and allow them to see what they’re dealing with in terms of finding companies to trade through.

Right now, Buterin wants to use Binance as a guinea pig of sorts, in which the exchange is used to test out the new series of protocols. Changpeng Zhao – the man behind the trading platform – said in an interview:

And I think there are no suspicious activities related to us. For other players, I have not seen their books, so [I] cannot comment, but it is not a very good thing to do. They may or may not have a valid reason to do so, but I really don’t know… We expect it (the Merkle tree) in a couple of weeks and therefore, we have published all our cold wallet addresses. It is not as good as a Merkle tree, but at least users know how [many] funds we have.

Zhao has faced some criticism for previously selling his FTT tokens, FTT being the native cryptocurrency of the FTX exchange. He has defended his actions, claiming to have only sold a small portion. He said:

So, I think we acted in very ethical ways… We will try to help FTX users, but it was the users who chose to use FTX, right? We don’t want to create a situation where if anything goes down in the industry, we [need] to pay for it. That is not right for our users.

He is adamant that Binance cannot step in and solve every problem in the industry.