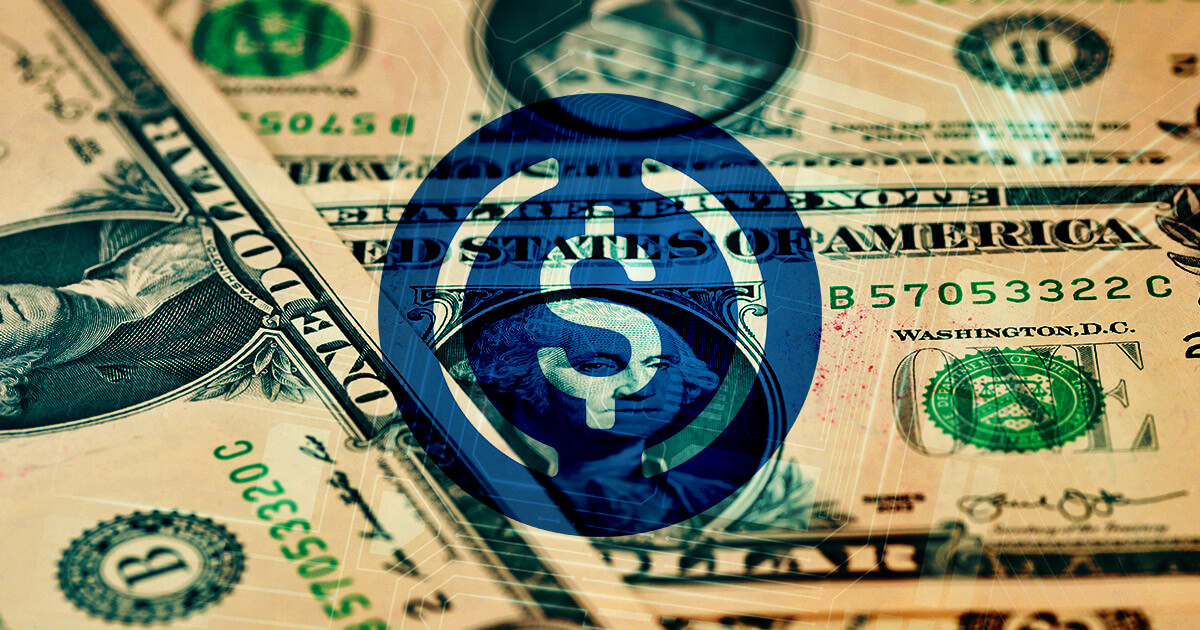 Circle’s USDC has “blacklisted” all Ethereum addresses owned by Tornado Cash listed in the US Treasury Department’s sanction against the protocol.

A Twitter bot named USDC Blacklist, which scrapes the blockchain for USDC blocklists, highlighted the issue as it tweeted multiple times through Monday after the sanction was issued.

The USDC “Blacklist Policy” states that when an address is “blacklisted,” it can “no longer receive USDC and all of the USDC controlled by that address is blocked and cannot be transferred on-chain.” Thus, any USDC currently held in a Tornado Cash address is now frozen indefinitely.

The addresses tweeted out by USDCBlacklist match those on the record released by the US Treasury. Further, Tornado Cash co-founder Roman Semenov has also revealed that his Github account has also been suspended following the sanctions.

In June, Circle’s CEO, Jeremy Allaire, confirmed that a “blacklist” function exists within USDC to block addresses “when we are legally required.”

The impact on Tornado Cash’s ability to operate is as yet unknown. However, upon reviewing the smart contracts there is roughly $81,000 USDC currently held by Tornado Cash that is now potentially frozen.

CryptoSlate has open communication channels with the Tornado Cash team, but they have yet to reply to requests throughout the day. This article will be updated with any further information as it becomes available.

Will October bring the Much Needed Rally for Bitcoin Price? Here’s what Traders Can Expect in First Week

Technologies shaping the future of FinTech