Can the goal of financial autonomy be achieved without decentralization? 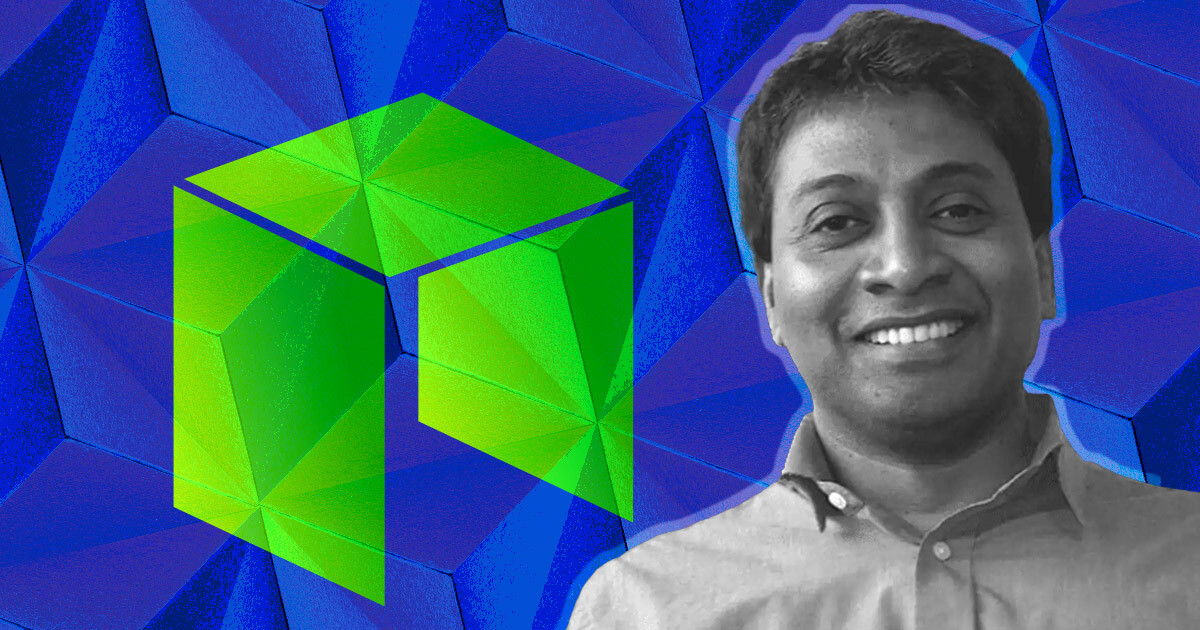 The protocol’s ultimate goal is to become a decentralized and open network for the “Smart Economy.” The Smart Economy in question refers to a financial system that is fully compatible with blockchain. NEO is aware that this stage can’t be reached overnight, so the company devoted itself to transforming the whole system one protocol at a time.

“there is a huge chasm between what developers expect and what is available… Many so-called premier blockchain platforms, in terms of the dev experience are very primitive… When you play with it, you realize. How do people actually even build anything?”

The NEO platform aims to solve this problem. The team is primarily concerned with the quality of developer tools on their blockchains. It claims that the quality and ease of use will increase the number of financial dApps with real value, which leads the community to NEO’s ultimate goal to become the network for a smart economy.

According to DeVadoss, NEO is competing with platforms like Azure and AWS, instead of major blockchains like Ethereum (ETH) and Polygon (MATIC) which hosts many dApps.

While it may be much younger than web2 giants like Azure, NEO has the advantage of running on the blockchain. Tech stacks built on a blockchain provide individual sovereignty in terms of data. This also leads to self-regulation, which are aspects web2 can never provide.

DeVadoss has potentially divisive ideas about the hype on decentralization. He argues that decentralization is overrated, and it wouldn’t matter for a blockchain to be centralized as long as it offers self-sovereignty and self-regulation. He said:

“There is a myth decentralization gives you. But it’s not always true. There are many networks out there where the control of their nodes lie within a very small set of people.”

That’s why, DeVadoss says, organizing the underlying nature of blockchains should prioritize self–regulation and self-sovereignty instead of decentralization.

He argues that the crypto community was led to this “detour” of decentralization by a certain group that creates an advantage on that. Instead, the community should step back and focus on the core needs of self-regulation and self-sovereignty.

Bitcoin Price Back Above $20,000, Are the Bulls Active Again, or Is This Just a Temporary Upswing?