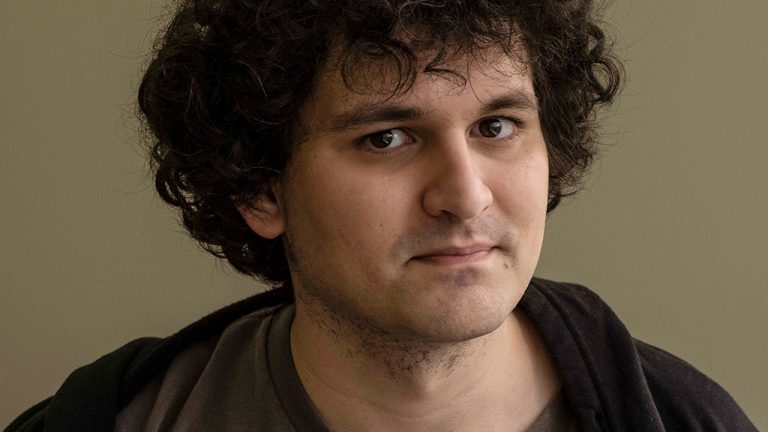 On Dec. 1, 2022, an attorney for the U.S. Trustee submitted a written letter to Delaware bankruptcy court officials that seeks to establish an independent examiner to investigate the FTX Chapter 11 bankruptcy proceedings. The U.S. Trustee explained in the letter that FTX’s collapse was comparable to complex bankruptcy cases like Lehman’s, Washington Mutual Bank’s, and New Century Financial’s. Moreover, while the U.S. Trustee submitted a filing that requested a third-party examiner, former FTX CEO Sam Bankman-Fried has continued to appear in numerous interviews with the media.

U.S. Trustee: An Examiner Should ‘Investigate the Substantial and Serious Allegations of Fraud’

The U.S. Trustee, a component of the U.S. Department of Justice, is getting involved with the FTX bankruptcy case after attorney Andrew Vara filed a request for an independent examiner. The regulatory entity is responsible for overseeing the administration of bankruptcy proceedings in order to make sure it protects the integrity of the Federal bankruptcy system.

Vara’s filing cites the current FTX CEO John Ray’s initial testimony, which noted at FTX there was a “complete failure of corporate controls [and] a complete absence of trustworthy financial information.” Vara says that the FTX collapse “is likely the fastest big corporate failure in American history, resulting in these ‘free fall’ bankruptcy cases.”

Furthermore, the U.S. Trustee attorney compared the FTX fallout to some of the largest bankruptcies in history. “Like the bankruptcy cases of Lehman, Washington Mutual Bank, and New Century Financial before them, these cases are exactly the kind of cases that require the appointment of an independent fiduciary to investigate and to report on the debtors’ extraordinary collapse,” Vara’s filing details. The U.S. Trustee believes that appointing an independent examiner would be in the interests of debtors and creditors.

Further, Vara insists that the FTX collapse should be investigated thoroughly for any types of financial misconduct and fraud. “An examiner could—and should—investigate the substantial and serious allegations of fraud, dishonesty, incompetence, misconduct, and mismanagement by the debtors, the circumstances surrounding the debtors’ collapse, the apparent conversion of exchange customers’ property, and whether colorable claims and causes of action exist to remedy losses.”

While the U.S. Trustee’s filing with the bankruptcy court was being submitted, Sam Bankman-Fried (SBF) decided it would be a good idea to do an interview on Twitter Spaces. The disgraced crypto CEO was invited by Mario Nawfal and tens of thousands of people tuned in to listen. SBF avoided a lot of the questions by noting that he wasn’t aware of certain specifics that happened, and he also said that he didn’t have good information because he was no longer in control of FTX.

Despite the lack of information, SBF answered questions for roughly two hours, and he described an odd margin and lending process, one that was completely contradictory to how traditional derivatives exchanges are supposed to work. Kraken’s Jesse Powell called SBF’s description of margin trading complete bologna.

“SBF is completely full of sh** about how margin trading works,” Powell said during the interview on Thursday evening (ET). “He’s saying that the whole exchange operated on a net account equity model and anybody could borrow anything (in any amount?) from client funds or from nowhere. That’s not how it should work. ‘It all added up if you counted negative balances as 100% recoverable’ WTF!? No, dude. Borrowing 10,000 BTC from client balances vs FTT at ‘mark-to-market’ is not just bad risk management,” Powell opined:

It is obfuscated fraud. The only [difference] between SBF & Madoff is Madoff didn’t have a token.

During his interview, SBF explained that he feels “incredibly bad about” about the situation and that he recently acquired a new lawyer. “I do have legal counsel right now. I have new legal counsel,” SBF told attendees listening to Nawfal’s Twitter Spaces event. Despite SBF having a really hard time remembering specifics, attendees insist SBF admitted to co-mingling FTX’s spot exchange books with FTX’s margin books. Bank to the Future’s Simon Dixon explained:

We managed to get [Sam Bankman-Fried] to straight up admit that FTX spot [and] margin hot wallets were co-mingled including Alameda [and] FTX accounts (Custody & Collateral). Backing a [bitcoin] loan to go short or VC invest with illiquid FTT as collateral means custody.

The former FTX CEO’s interview was a bit more revealing than the interviews he has done during his media tour. Some of the Twitter Spaces guests believe SBF’s main motivation to speak to people is so he can paint a better picture of himself to stay out of jail. SBF also admitted that withdrawals to Bahamian residents did happen, and possibly on two occasions.

The fact is, no one is certain about why SBF is doing these interviews, but many of the Twitter Spaces listeners believed he simply dodged questions and answered them in a very calculated manner. With the U.S. Trustee looking to appoint a third-party examiner to investigate the possibility of misconduct, it is possible the examiner may find SBF’s interviews quite interesting.