Twitter has filed with a financial regulatory agency to process payments. This is the start of Elon Musk going back to his Paypal plans. Elon Musk had visions for reinventing finance with Paypal.

Elon Musk will now use Twitter to realize those previously abandoned plans.

Elon wants to create a payments system where all of the money is.

The Twitter fundraising pitch deck includes a plan to get what will be a new product to over 100 million users by 2028.

Jack Dorsey, Chairman and principle exec of Block [aka Square] , is working with Elon Musk at Twitter. The head of Binance, largest crypto exchange, is an investor in Twitter. 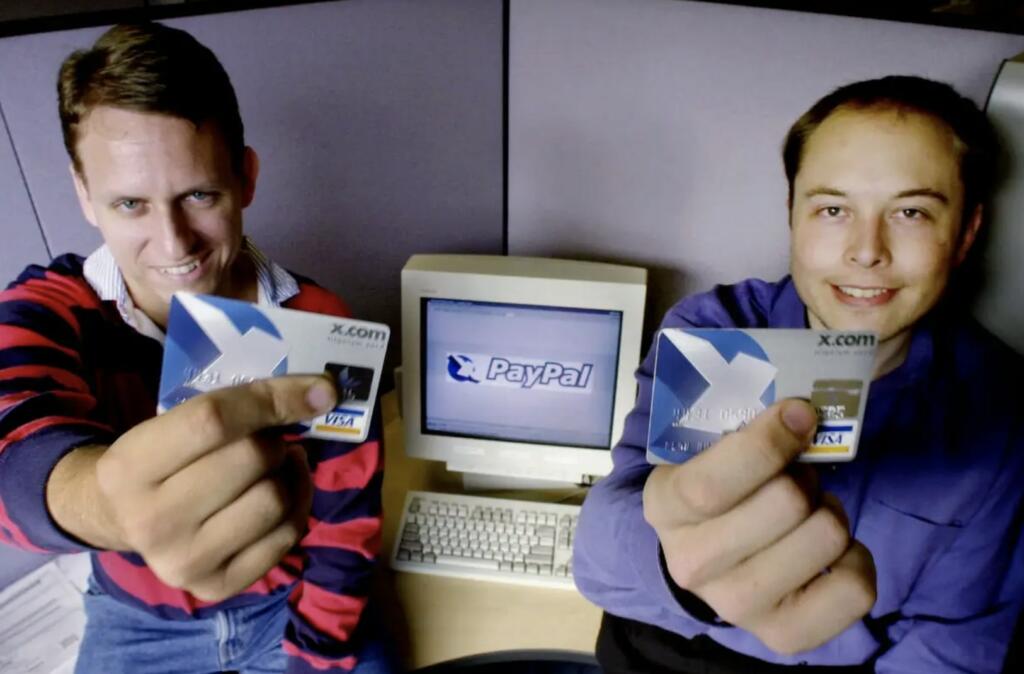 The vision is to democratize and decentralize all of finance.

Elon says they will give every Twitter user a payments account. He plans to make all of the services and site as useful, entertaining, fun and easy to use as possible.

The blue checkmark is for anyone who has a $8 per month and a phone number. This will be less special than the old blue checkmark but it will enable a cleaner more botfree environment. Twitter will actively remove accounts if it involved in fraud. There will be temporary suspensions for accounts making mistakes. Repeated offenses and bad activity will see permanent removal.