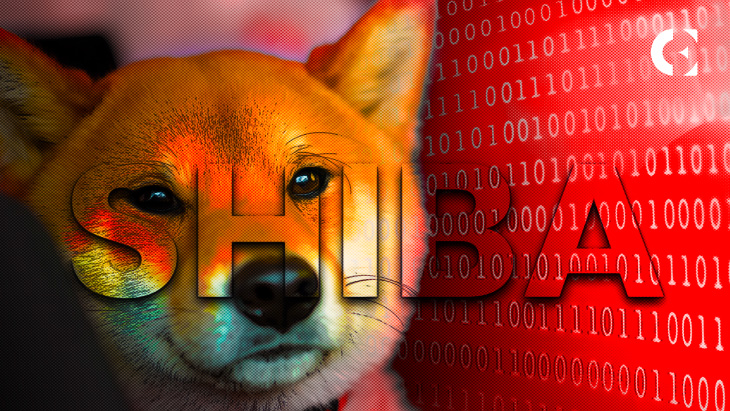 Shiba Inu (SHIB), a meme currency, continues to be one of the preferred investment vehicles of crypto whales, according to data from WhaleStats, the tracker of significant crypto investors. The top 500 crypto whales have an average of more than 76 million in SHIB as of November 20.

Notably, the price of SHIB has depreciated by only 1.42% in the last 24 hours and 2.86% in the previous seven days. While SHIB still trades much below a penny at $0.000009168, large investors have continued accumulating the meme coin.

WhaleState also keeps tabs on the other actions of notable investors, including their most popular trading currencies, most popular tokens held by them, most valuable token positions, and most popular smart contracts. Interestingly, over the past 24 hours, whales on the Ethereum network (ETH) have used the USDC stablecoin smart contract far more frequently than ETH by 54%.

Additionally, the top 100 whales on the BNB Chain mostly traded in stablecoins. The top picks include USDC, BSC-USD, and BUSD. Although their trading volumes have been less aggressive compared to previous weeks.

In other developments, the collapse of FTX, the second-largest cryptocurrency exchange, has sent the market into a multi-week bleeding pattern. Bitcoin (BTC) is presently trading at $16,702 after briefly touching its two-year low of $15,000.

Furthermore, the Polygon (MATIC) token has the lowest seven-day performance among the top 10 cryptocurrencies. MATIC lost approximately 6.5% of its value and is now trading at $0.8719. On the other hand, Ripple (XRP) token gained over 8.2% in the last seven days, while other coins lost value.