The Seoul Dynasty Parts ways with their Support Line 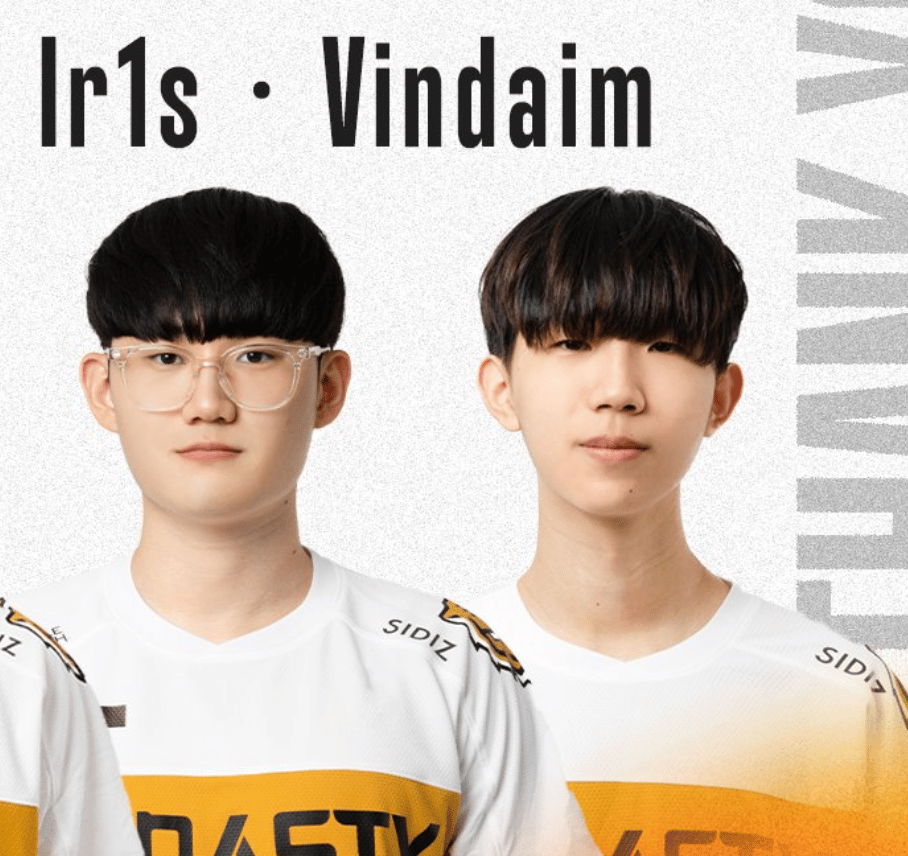 The Seoul Dynasty announced on Nov 19th the release of players from their roster of Kim ‘FITS’ Dongeon and Included in that was the support line from Season 5. Both Kim ‘Ir1s’ Seunghyeon and Park ‘Vindaim’ Junwoo have been terminate from their contracts.

Ir1s joined the team at the end part of the whole season through a trade with the Houston Outlaws. While Kim ‘Creative’ Youngwan joined the Outlaws, the Dynasty was able to gain Ir1s to the squad. For both teams it seemed as if the new player was a missing puzzle piece. The Tiger Nation did not get to see all that Ir1s had to offer as he was about able to play a couple heroes in the stages because of the meta. In the playoffs Ir1s gave all he could against the other teams.

Vindaim was one of the O2 players that was not brought to the San Francisco Shock in season 5. He was a rookie player that had the sass of past generations of the Dynasty. Not only was he a hard worker but had the confidence and game play to back it up. As a main support he had to flex onto Zen in the double flex meta and stood out in a positive way.

With both supports now in free agency, Tiger Nations hopes them all the best in the future. Both worked so hard this season and their efforts help bring the team to the LAN playoffs in Anahiem.

Follow The Game Haus for more sports and esports coverage: