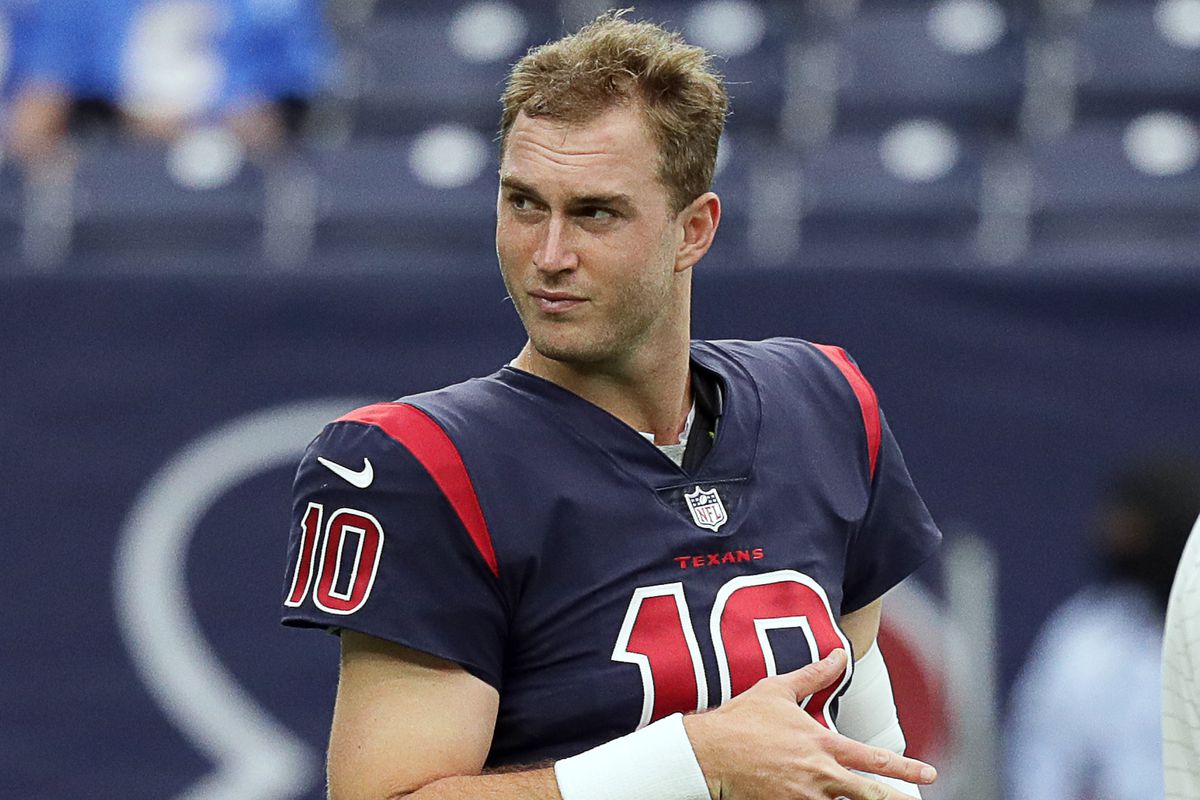 The Houston Texans have informed Davis Mills that he is being benched in favor of quarterback Kyle Allen for Week 12. Allen will officially play in Miami against the Dolphins as the team has lost five in a row and have a 1-8-1 record.

The NFL Network’s Mike Garofolo reported the news via Twitter on Wednesday.

In 10 games this year, Mills has a completion percentage of just under 62 percent. He’s thrown for 2,144 yards and 11 touchdowns. He also has a league-leading 11 interceptions so far this season. These numbers are relatively similar (albeit slightly worse) as his numbers last season in 13 total games played.