Study: Nevada Is the Most Crypto-Friendly State 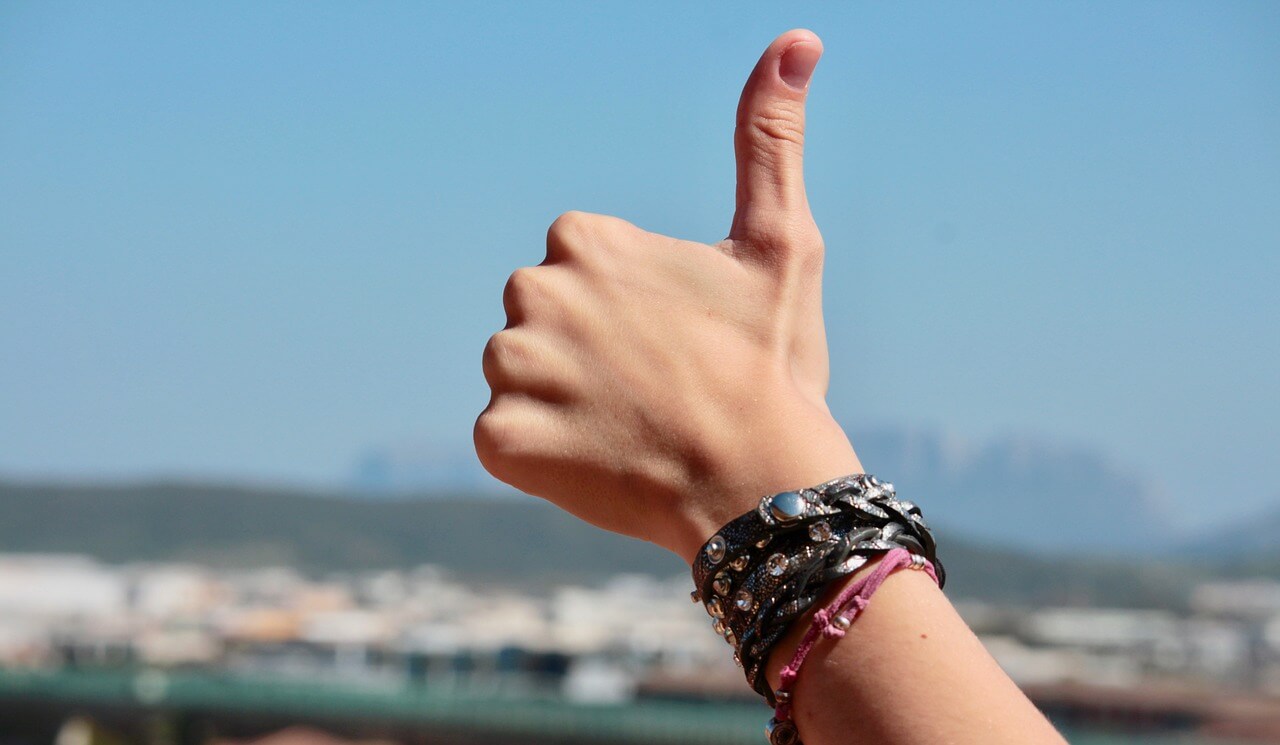 Recently, a list of the top states in the U.S. for cryptocurrency activity and businesses was released, and it looks like the Silver State – Nevada – took the number one position.

Nevada Is Number One

It’s an interesting scenario in that aside from Las Vegas, Nevada isn’t known for a whole lot. There’s a lot of gambling, liquor, and notorious moments in history involving mafia members and hitmen. One wouldn’t think that a state still composed mostly of desert would be the country’s primary cryptocurrency hub, yet it appears to be at the head of the charts.

The list comes from a 2022 study by Smart Asset. The platform lists Nevada as number one when it comes to crypto-friendly legislation, while a close second was Florida. This makes complete sense given how enthusiastic Miami mayor Francis Suarez is about bitcoin and digital assets.

Not only has Suarez said that he’s collecting part of his mayoral salary in bitcoin, but he also sought to implement a new digital token called Miami Coin that residents could use to pay utilities and possibly earn staking rewards.

In third place was California, and to be fair, it’s a bit surprising that the Golden State didn’t take the number one spot on this list as it houses most of the country’s biggest tech hubs. Blockchain and the distributed ledger technology that runs the crypto space would likely be a big deal in a state like California. In fact, Facebook – now known as Meta – has arguably changed its name as a means of working towards the metaverse future that will be primarily based upon crypto technology.

At the same time, the state is home to rather corrupt democrat politicians such as Governor Gavin Newsom, who while seeking to allow crypto use for political donations (in other words, for people like himself) is also seeking to implement some rather strict regulation which could hinder growth and crypto innovation in the future.

In a tie for fourth place were New Jersey and Texas, with the latter state having grown in the crypto sector over the years given how many digital currency miners have moved from China and related areas to its plains as a means of taking advantage of its wide-open spaces and cheap electricity. Rounding out the list of the top states were Colorado and Illinois.

Buying an S&P 500 index fund regularly and then holding on through thick and thin has built the fortunes of many American millionaires.

Oddly, his verbiage does not contain the word “crypto,” and it would seem there are several individuals out there that have seemingly made their fortunes grow through digital asset investing rather than stocks alone.