The company did not release a valuation, but Bloomberg reported the new cash infusion values the company at around $1 billion.

Grow your revenue with all-in-one prospecting solutions powered by the leader in private-company data.

The AI-driven visual art startup is the company behind Stable Diffusion—a free, open-source text-to-image generator that launched last month. The platform has been downloaded and licensed by more than 200,000 developers globally, according to the company.

The startup’s consumer-facing product DreamStudio has grown to more than a million registered users who have created more than 170 million images, the company added.

“AI promises to solve some of humanity’s biggest challenges. But we will only realize this potential if the technology is open and accessible to all,” said Emad Mostaque, founder and CEO of Stability AI, in a release. “Stability AI puts the power back into the hands of developer communities and opens the door for ground-breaking new applications. An independent entity in this space supporting these communities can create real value and change.”

The new money will be used to accelerate the development of open AI models for image, language, audio, video, 3D and more, Stability AI said.

European unicorn growth slowed in the most recently completed third quarter, with only four companies from Europe joining The Crunchbase Unicorn Board. That’s compared to 21 new European unicorns in the second quarter of 2022.

That is not too surprising as the venture capital market in the region has significantly slowed. Europe totaled only $16 billion in funding in Q3, a 44% drop from the 3Q last year and down 35% quarter over quarter from $24 billion, per an analysis of Crunchbase data. 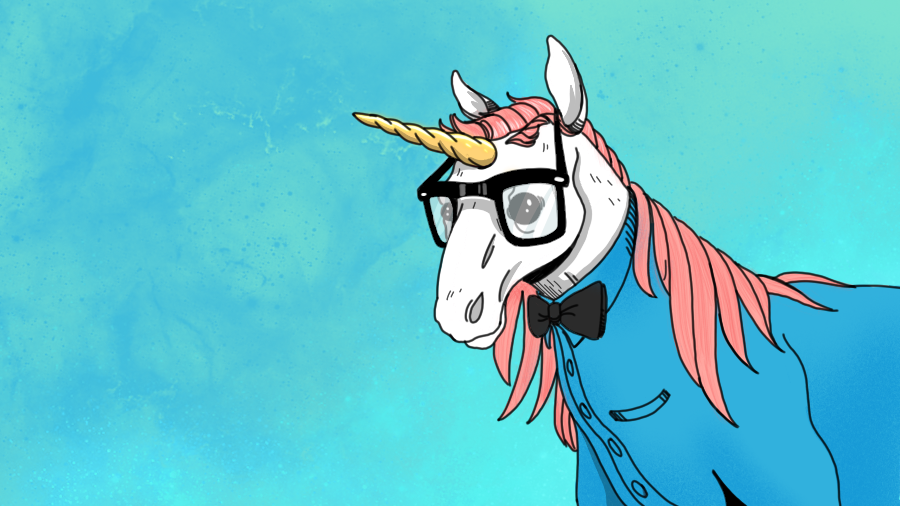 Stay up to date with recent funding rounds, acquisitions, and more with the
Crunchbase Daily.