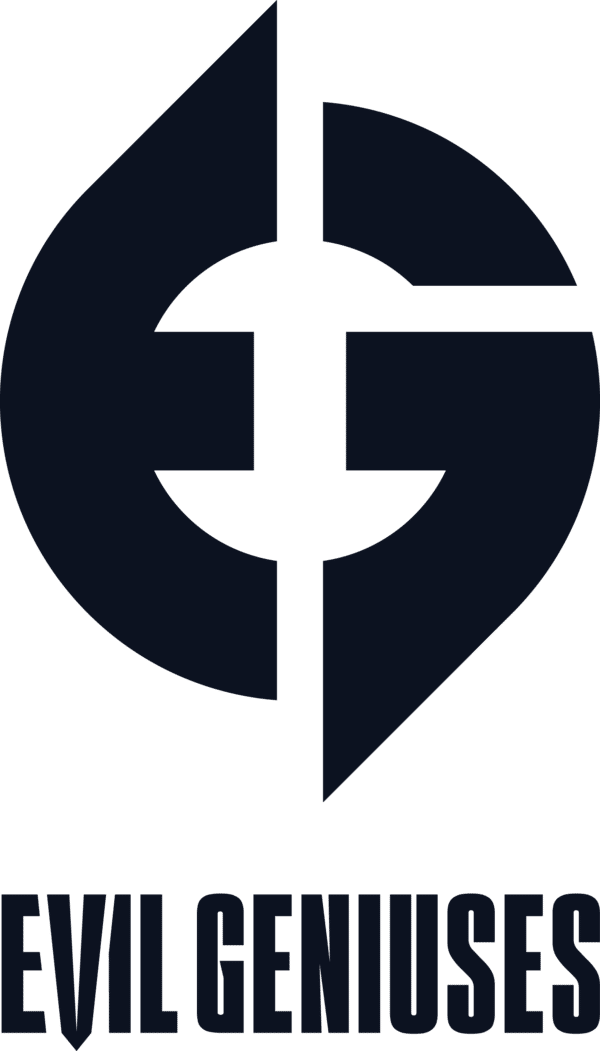 After weeks of rumors, the LCS Free Agency period has officially begun. Teams have been working around the clock to put together the best roster they can. Now, the time for discussions is over. The LCS rosters are taking shape for the 2023 LCS Season. One of the moves officially confirmed by Evil Geniuses is that they will be signing Ssumday to start in the bot lane for next year. Here is the latest.

[Click Here to See Every Known and Rumors LCS Move]

Even though Worlds 2022 was in NA, the LCS struggled mightily. Cloud9, 100 Thieves and Evil Geniuses went a combined 3-15 during the group stages with only EG finishing above fourth due to a tiebreaker. Many had hoped things would be different but it felt like not only were the teams outclasses but that they were far behind on the meta.

Heading into 2023, teams will be looking to make changes that will hopefully propel them toward a title and a better time at Worlds.

Ssumday will join his first new team in five years. He was the only player left on 100 Thieves from their original roster and is one of the only players in LCS history to play for a team for five consecutive years. If he was going to move on, he couldn’t ask for a better situation. He joins arguably the best team in the LCS and will have a chance to play for more titles and a chance at redemption at Worlds.

Losing Danny, likely for at least all of 2023, certainly was a big hit for Evil Geniuses. Yet, they still played well despite the loss and have an incredible core of players for years to come. These additions will only help to propel this team further and they should be seen as one of the top teams in the LCS heading into 2023.