On Thursday, a report from Jaxon.gg claimed that Astralis has recently inquired about Sprout‘s star rifler Staehr in their attempt to “return to a position where we are in the fight for titles and top positions” following their failure to qualify for the IEM Rio Major.

According to the report, Astralis offered their current AWPer, Farlig, in a potential trade deal for Staehr amid numerous other Jaxon reports linking them with the potential return of Nicolai “⁠device⁠” Reedtz and a buyout from his current contract with Ninjas in Pyjamas.

The Sprout organization has made two public comments in reply to the possibility of Astralis‘ trade offer in a Reddit thread and on Twitter, both sending one simple message: “No thanks.”

That response comes as little surprise at a time when Sprout have just qualified for the IEM Rio Major Legends Stage, less than two months after bringing in Ismail “⁠refrezh⁠” Ali as a new in-game leader and Rasmus “⁠Zyphon⁠” Nordfoss, and are hard at work preparing for the Brazilian campaign.

Staehr was one of the key players behind Sprout‘s run to the Major and has been touted as one of Denmark’s biggest prospects, showcasing impressive performances on both the lower-tier level and on occasion starring against top-level opposition, such as in the IEM Cologne Play-in.

Meanwhile, Farlig‘s stock has decreased after he has endured a difficult period during his time with Astralis so far, averaging a 0.98 LAN rating in 2022. 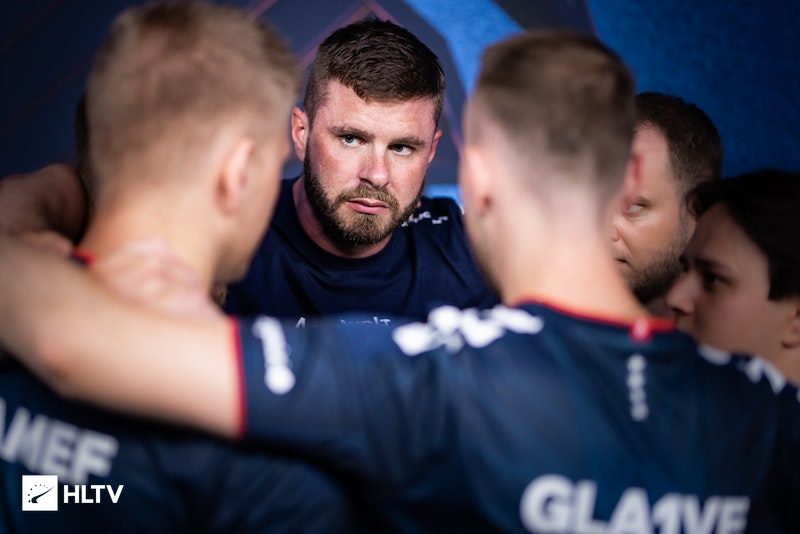 Astralis remove trace, casle to take over as interim coach 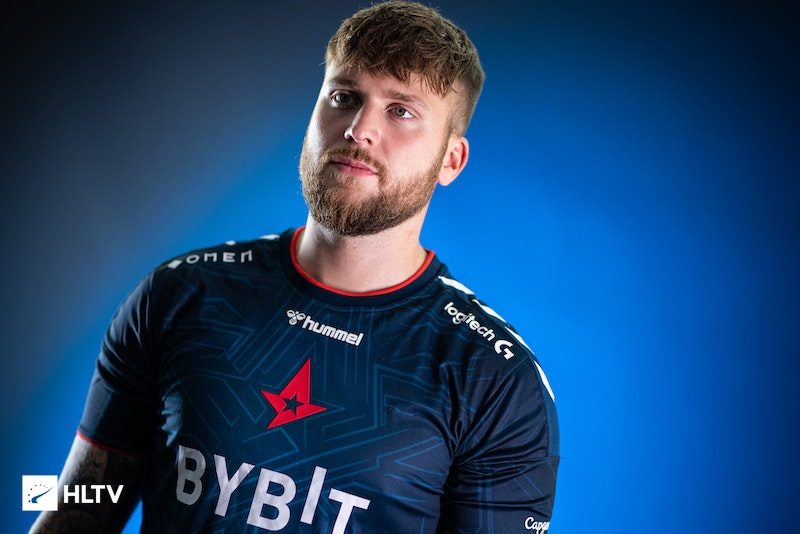 A transfer of a player of Staehr‘s potential would likely involve a hefty price, especially when considering Marco “⁠Snappi⁠” Pfeiffer‘s recent comments about ENCE being unable to get another Sprout player, Laurențiu “⁠lauNX⁠” Țârlea, out of his contract with the German organization during the summer tournament break.

“lauNX was the only one where an offer was made early on and he wanted to go,” Snappi said in an interview with HLTV.org in late August. “We bid a lot but Sprout denied it and his agent didn’t put a buyout in his contract.”

Sprout have had Staehr on their books since January 2022, only four months longer than lauNX.