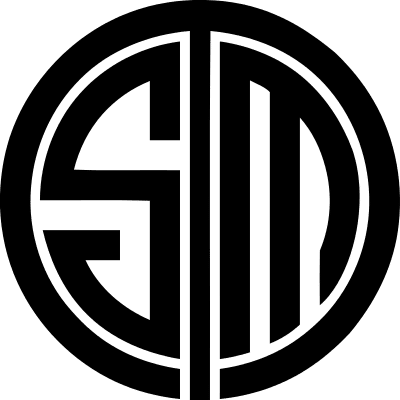 According to Sources, TSM will be signing former Flash Wolves and LATAM Jungler, Bugi. The length and other specifications of the deal are not yet known. Also, it is currently unknown whether this will be as a starting jungler for the LCS or Academy team but signs are pointing toward the LCS main team. Here is what the signing means for both Bugi and TSM.

Lee ‘Bugi” Seong-yeop will be coming to TSM from Estral Esports. There, he and the team just missed out on Worlds after losing a close 2-3 series to Isurus Gaming. Before the playoffs, they had finished first in the LLA 2022 Closing.

The 24-year-old is known for reaching Rank 1 back in Season 11 in NA Solo Queue and also being an Evelynn one-trick before he started playing in competitive.

He will have big shoes to fill as TSM are looking for a replacement for their former star and MVP, Spica. The South Korean has shown the propensity to be a very active and engage-heavy jungler in the past. Whether he would be able to continue that in the LCS will be worth asking.

For now, some of the pieces for TSM are starting to fall into place as they continue through what will ultimately be a pivotal offseason.