SBF Tells Congress He’s ‘Not Sure’ He Will Testify On Dec. 13 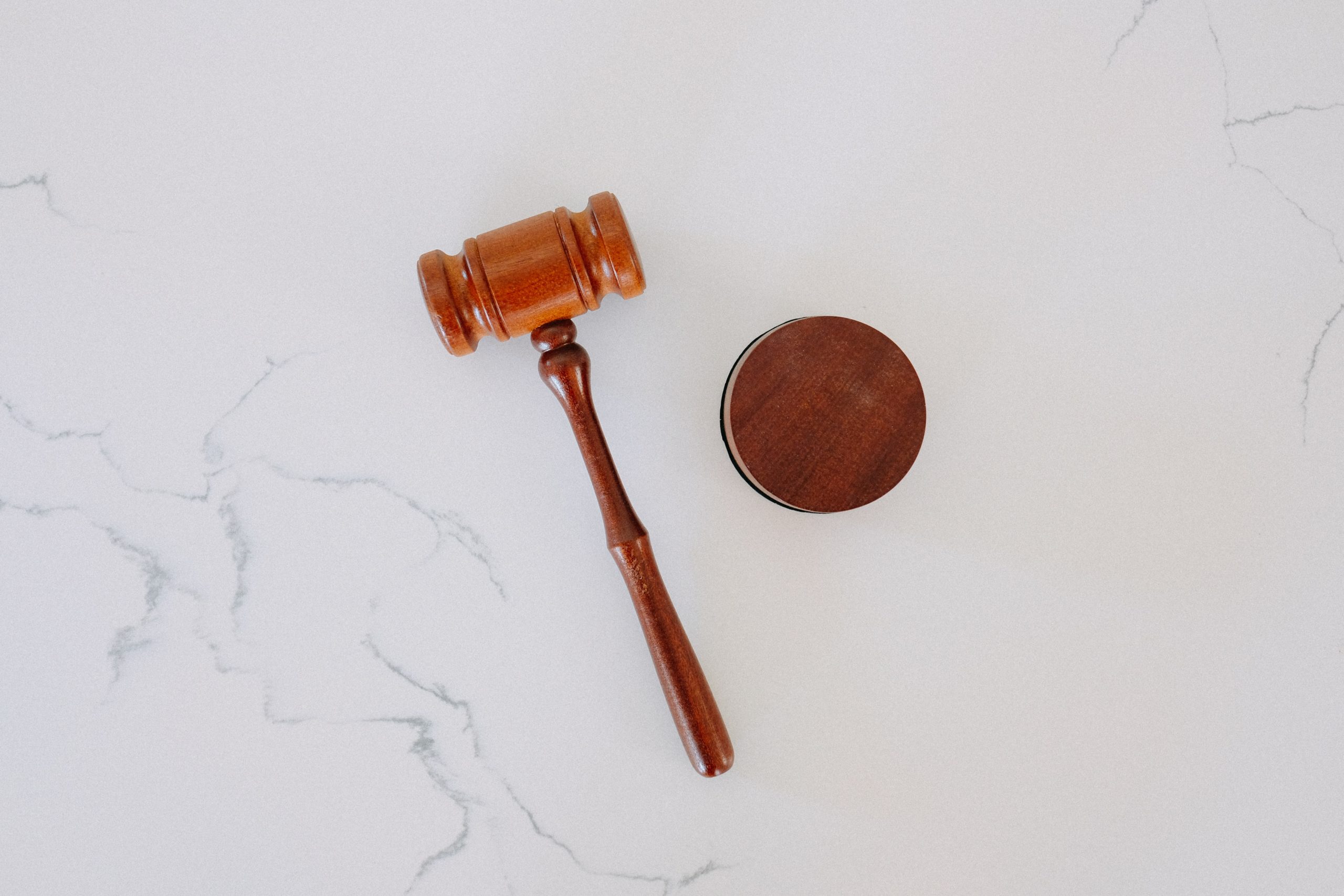 Former FTX CEO Sam Bankman-Fried responded to an invitation from lawmakers to testify at the next Congressional hearing, saying he might not be ready as early as next week.

In a Dec. 4 tweet addressed to Rep. Maxine Waters and the House Financial Services Committee, Bankman-Fried said he “will testify” before Congress once he has “finished learning” everything that happened at FTX.

“Once I have finished learning and reviewing what happened, I would feel like it was my duty to appear before the committee and explain,” tweeted Bankman-Fried.

“I’m not sure that will happen by the 13th. But when it does, I will testify,” he added.

Bankman-Fried’s response comes two days after Rep. Waters invited him to speak at the Dec. 13 hearing, saying that the lawmakers appreciated how candid he has been in addressing what happened at FTX to the public

The invitation itself caused considerable outcry from the crypto community, most of whom believe Bankman-Fried should already be in custody of U.S. authorities.

The public exchange between Rep. Waters and Bankman-Fried on a platform like Twitter is also curious, given the fact that the rules stipulate that the House Committee could subpoena the FTX founder directly and demand he make an appearance at the hearing.

According to Jake Chervinsky, the head of policy at the Blockchain Association, Bankman-Fried’s reluctance to appear at the hearing has something to do with the picture of apparent incompetence with respect to FTX’s affairs he has been painting in recent interviews at the DealBook Summit and Good Morning America.

“Translation: he doesn’t mind lying to Andrew Ross Sorkin or George Stephanopoulos, but lying to Congress under oath is less appealing,” said Chervinsky in a tweet.

“I don’t care how messy your accounting is (or how rich you are) – you’re definitely going to notice if you find an extra $8B to spend. Even the most gullible person should not believe Sam’s claim that this was an accounting error,” tweeted Coinbase CEO Brian Armstrong over the weekend.