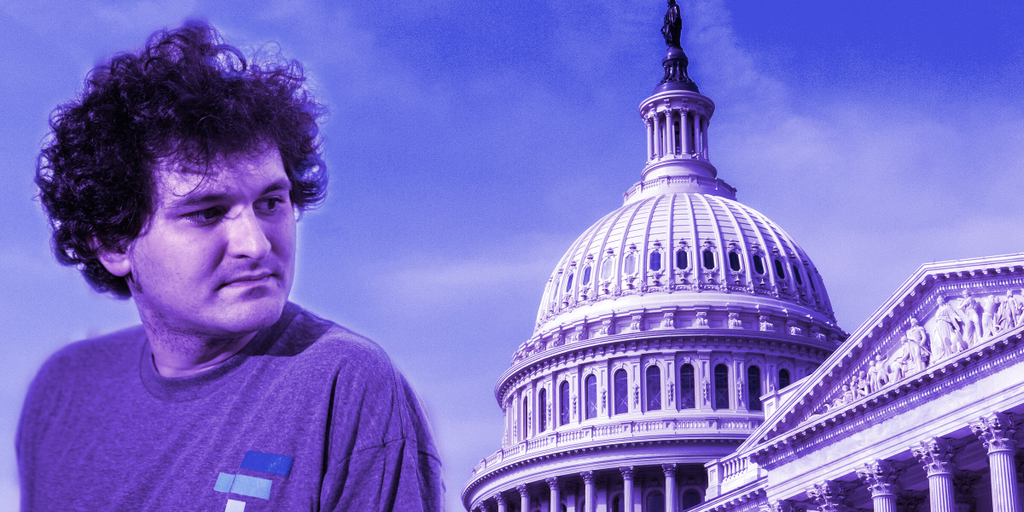 Sam Bankman-Fried today replied to a Friday invitation from U.S. Rep. Maxine Waters on Twitter, saying he’s “not sure” he’ll be ready to participate in a scheduled Dec. 13 hearing in Washington, D.C.

Bankman-Fried was called to testify before the U.S. House of Representatives Financial Services Committee. The committee’s ranking member, Representative Maxine Waters, tweeted to Bankman Fried that “we would welcome your participation in our hearing” on Capitol Hill.

“We appreciate that you’ve been candid in your discussions about what happened at #FTX,” the Congresswoman wrote. “Your willingness to talk to the public will help the company’s customers, investors, and others.”

The invitation wasn’t a demand or subpoena, and Bankman-Fried’s response wasn’t a yes or no.

“Once I have finished learning and reviewing what happened, I would feel like it was my duty to appear before the committee and explain,” Bankman-Fried tweeted back on Sunday. “I’m not sure that will happen by the 13th. But when it does, I will testify.”

Rep. Waters, and the House Committee on Financial Services:

Once I have finished learning and reviewing what happened, I would feel like it was my duty to appear before the committee and explain.

I’m not sure that will happen by the 13th. But when it does, I will testify. https://t.co/c0P8yKlyQt

Crypto Twitter has taken note of Bankman-Fried’s apparently nonchalant attitude toward the invitation.

“Our elected representatives exercise great restraint in communicating their expectations. And still this fraudster insults their authority,” tweeted Paul Grewal, Chief Legal Officer at Coinbase. “What a disgrace.”

Our elected representatives exercise great restraint in communicating their expectations. And still this fraudster insults their authority. What a disgrace. https://t.co/YXaAZLfxrK

Hey Maxine Waters, we’d like to be treated nicely by the government the way criminals like SBF are.

Can you let us know how much to write a check for and where to send it?

Feel free to DM if you want to keep this private.

Others took the opportunity to call out Bankman-Fried, calling the ex-CEO a fraud.

Rep. Waters, we appreciate that you’re holding a hearing on the 13th, and we look forward to substantive factfinding about what happened at FTX. I am certain that factfinding will show that @SBF_FTX has not, in fact, been candid in his discussions. He committed fraud, full stop.

Since FTX filed for bankruptcy on November 11, 2022, Bankman-Fried has been on what some have called an apology tour. The former billionaire and champion of effective altruism has taken several high-profile interviews, including with Good Morning America’s George Stephanopoulos and CNBC’s and the New York Times’ Andrew Ross Sorkin.

Although it’s speculation for now, 👇 makes perfect sense. It also corroborates that @SBF_FTX’s apology tour is 💯 intended to control the narrative, admit criminal negligence and deny specific intent at ALL costs. He’s trying to minimize prison time, nothing else. https://t.co/zCbXynGYN7

These interviews, Bankman-Fried told Sorkin, have taken place against the advice of his legal counsel. During the interview with Sorkin, Bankman-Fried reiterated that he did not knowingly mix customer funds.

I don’t care how messy your accounting is (or how rich you are) – you’re definitely going to notice if you find an extra $8B to spend.

Even the most gullible person should not believe Sam’s claim that this was an accounting error.

“I didn’t knowingly commingle funds,” he said, referencing the relationship between FTX and trading firm Alameda Research. “It was, in effect, tied together substantially more than I would have ever wanted it to be.”