Santiment: FTX Collapse to Benefit Bitcoin in the Long Term 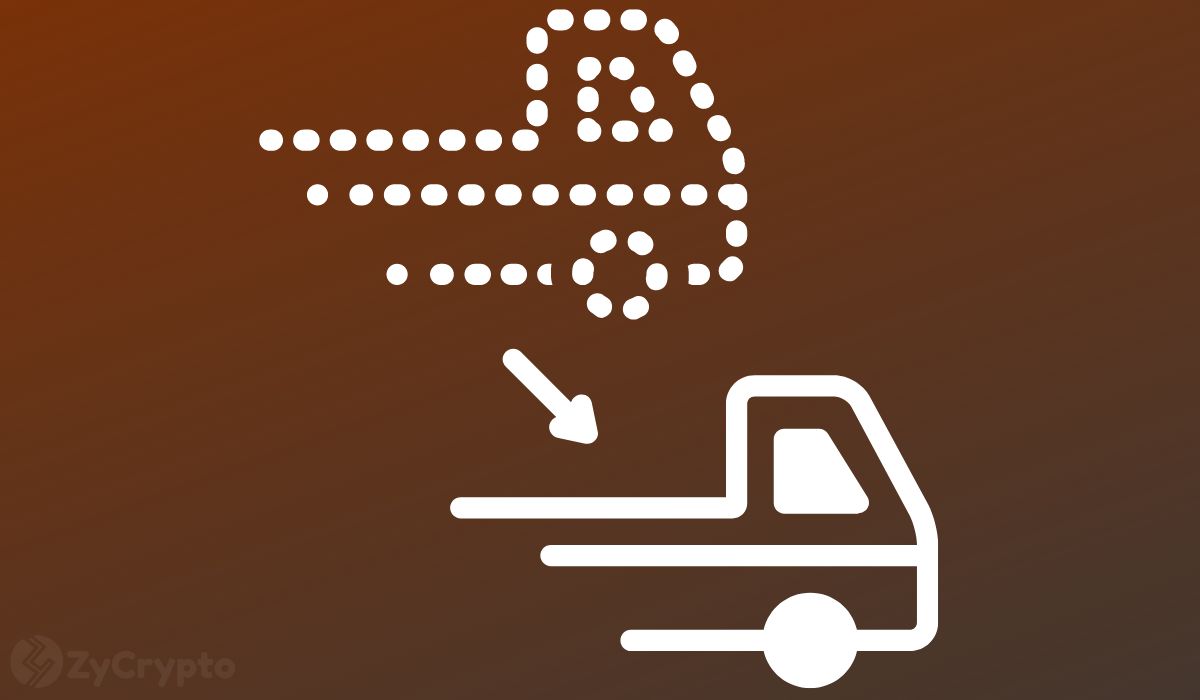 The FTX exchange collapse rocking the entire crypto market could invariably be the catalyst to turn the market around, according to an analysis by Santiment.

In a tweet, the crypto market on-chain and social metrics intelligence platform said crypto thrives when exchanges are not the drivers of social engagement around the asset class.

Santiment backs this claim by pointing to historical data that shows that Bitcoin’s (BTC) social dominance, along with its price, sinks when there have been spikes in a discussion of exchange tokens. In 2022, this was the case when Crypto.com token CRO, Binance’s BNB, Kucoin’s KCS, Huobi’s HT, and FTX’s FTT tokens dominated social chatter.

With the latest collapse of FTX and its FTT token, BTC is likely to return to the centre of attention which will also likely result in a price rally for the benchmark cryptocurrency.

“Crypto generally thrives when exchanges are NOT a focal point. The most impactful exchange collapse ever will have lasting shockwaves. But as shown, the key for a turnaround will likely be focus moving away from exchange tokens, and back to Bitcoin,” the analysis said.

Santiment is not the only analyst highlighting the positives for Bitcoin and the crypto market that are likely to emerge from the FTX collapse. According to prominent crypto trader and market analyst Murad Mahmudov, the implosion of FTX might actually shorten the ongoing bear market.

Nayib Bukele, the president of El Salvador who recently revealed that the country would be buying 1 BTC daily, opined that the FTX fiasco reemphasizes the need for Bitcoin. He stated that Bitcoin is the opposite of centralized entities like FTX that can be used to perpetuate Ponzi Schemes.

The FTX saga has been claiming even more victims apart from direct users of the exchange. Multiple FTX and Alameda-related entities have been coming out to declare their potential losses due to the over $10 billion hole in the exchange’s books.

ZyCrypto reports that John Ray III, who took over as FTX’s CEO after the exchange filed for bankruptcy, has criticized Sam Bankman-Fried’s management as the worst he has seen in his over 40-year career as a bankruptcy specialist. In a court filing, Ray noted lapses in oversight, security, and corporate governance to have led to the crash.