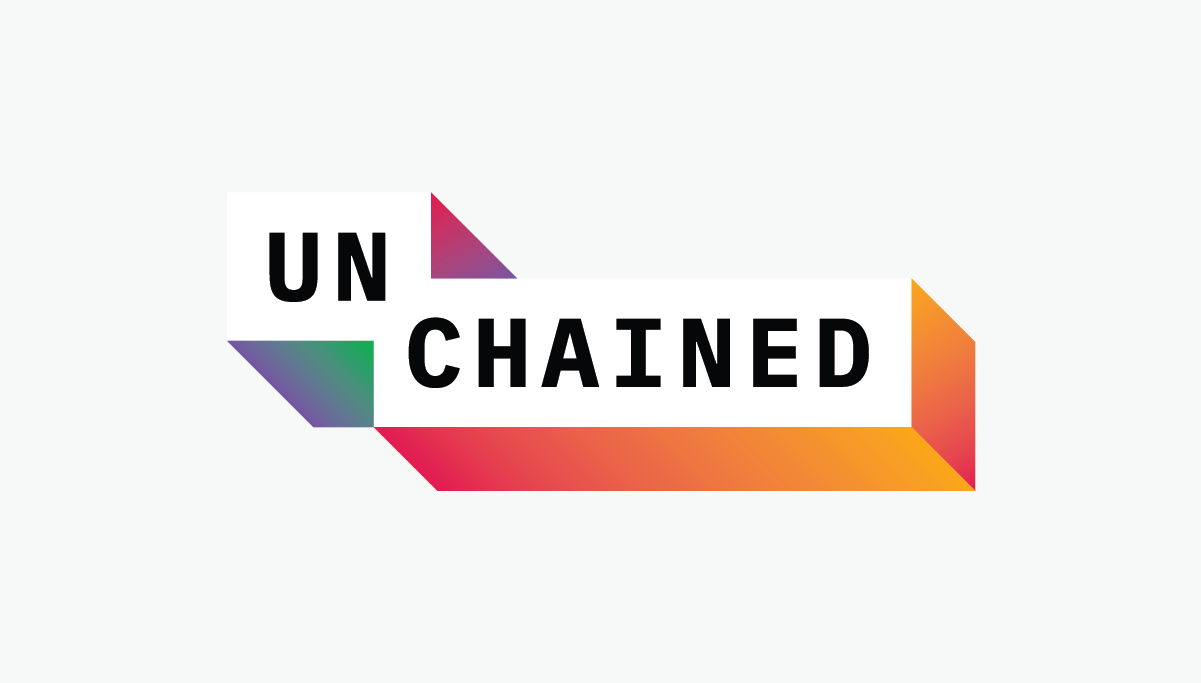 In a Nov. 30 announcement, Sber said that it was integrating crypto wallet MetaMask with its own blockchain system.

The bank said the integration would allow users to interact with smart contracts and perform operations with tokens hosted on Sber’s blockchain.

“The Sberbank blockchain laboratory works closely with external developers and partner companies, and I am glad that our community will be able to run DeFi applications on Sber’s infrastructure,” said Alexandar Nam, director of the Sberbank Blockchain Laboratory.

Nam said he expects that the rapid development of Web3 will give rise to more demand for blockchain protocols.

Earlier this year, Sberbank was granted a license by Russia’s central bank to issue and exchange digital assets. After the approval in March, the bank said it would soon complete its first digital asset transaction, but denied involvement in a cryptocurrency called “Sbercoin” that was launched on the same day.

Russia’s stance on digital assets has evolved considerably since the government imposed a ban on cryptocurrency payments in 2020. Last month, the Ministry of Finance and the Bank of Russia supported a draft amendment proposed by lawmakers to create a national crypto exchange in the country.

In a recent speech, Russian President Vladimir Putin emphasized the need for a blockchain-based cross-border payments system. Putin described the current system of international settlements as one that was controlled by a small group of states and financial institutions.

Although he did not mention the system by name, he appeared to be referring to the Society for Worldwide Interbank Financial Telecommunications (SWIFT), to which Western governments block Russia’s access following its invasion of Ukraine.