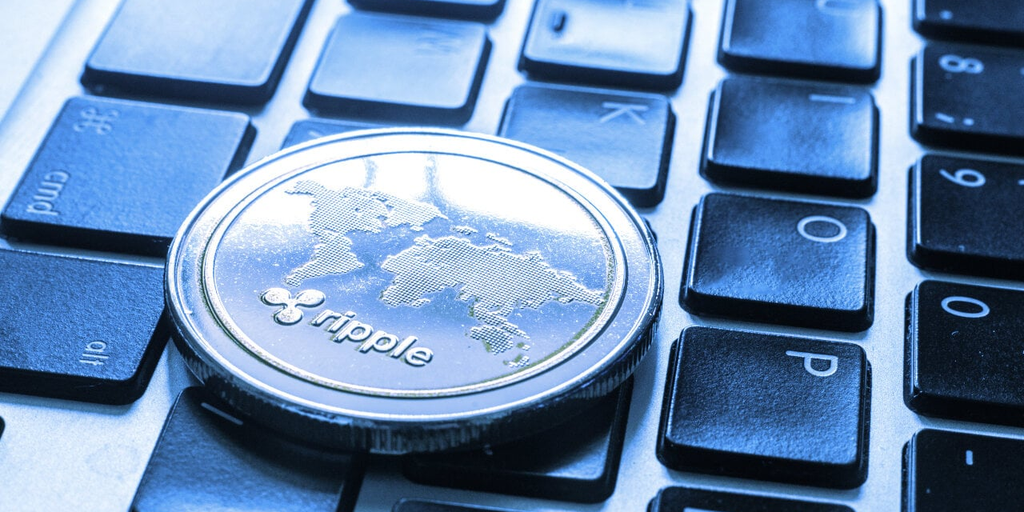 As its battle with the Securities and Exchange Commission continues, Ripple is looking outside of the U.S.—mainly to Europe.

The blockchain payments company’s lawyer, Stuart Alderoty, told CNBC in an interview Friday that “effectively, Ripple is operating outside of the U.S.” and was now hoping to set up shop in Ireland.

To do this, Ripple is trying to get a virtual asset service provider (VASP) license from the Irish central bank, Alderoty said. This would allow it to “passport” its services throughout the European Union via an entity based there.

Ripple’s lawyer added the company plans to file an application for an electronic money license in the European country.

Earlier this week, Ripple issued a regulatory whitepaper to advise UK lawmakers on crypto regulation in the country.

Ripple Labs, whose founders also created what is now the seventh largest cryptocurrency XRP, is still battling the SEC in a lawsuit from 2020.

The SEC in December 2020 accused Ripple of misleading investors by raising $1.3 billion in unregistered securities offerings since 2013.

Ripple claims its XRP token is not a security. The high-profile case has attracted support from heavyweights in the crypto industry—including America’s biggest digital asset exchange Coinbase.

Alderoty also said in today’s interview that Ripple was at the “beginning of the end” with the case—and that a ruling was expected in the first half of next year.

Ripple was launched to help banks and other financial institutions move money fast and without fees. Its public blockchain, XRP Ledger, has also been used for transparency purposes—and not just for finance: Earlier this year, Colombia’s government announced it would use it to record land titles in a bid to make real estate transactions fairer.