Prison City launches on all platforms next year 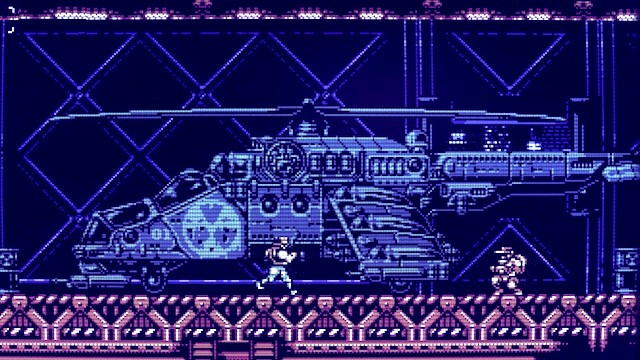 Eversoul, a prospective free-to-play mobile role-playing game, has a new appearance, which Kakao Games and Nine Ark Inc. are happy to share. It has been announced that pre-registrations will formally begin later this month, on November 29, with the launch scheduled for early 2023. Eversoul was featured in its debut global trailer at this year’s G-Star Global Game Exhibition in Busan, South Korea, along with this amazing announcement.

In this narrative-rich RPG, players take on the role of an extraterrestrial hero and gather and engage in combat with gorgeous playable characters known as “Souls.” Each has its own set of abilities and narratives, including humanlikes, the undead, creatures, fairies, angels, and demons.

Eversoul pushes the limits of what fans have come to expect from the genre, in terms of both gameplay and graphics, by combining tactical, squad-based combat with breathtaking anime-inspired visuals. Players can establish their own town, engage in PvP, and customize their own elite fighting force while still enjoying Eversoul’s idle gameplay features.

“We think that the animation-style graphics, distinctive atmosphere, and worldview of Eversoul will appeal to a large number of gamers worldwide. Players will experience the complexity of Eversoul through its immersive features, which allow you to develop a connection with the characters, going beyond what is typical of a character collecting game.” Cheol Hui Kim, the project’s chief producer, made this statement.

Additionally, Cheol Hui Kim stated the following when asked about the game’s advantages: “Eversoul can use the word “connection” to set itself apart from competitors in the subculture game scene. Each and every “Soul” took a lot of labor to bring to life through distinctive voice acting, backstories, and indigenous drawings. We want you to become emotionally invested in these characters as you gather them.”