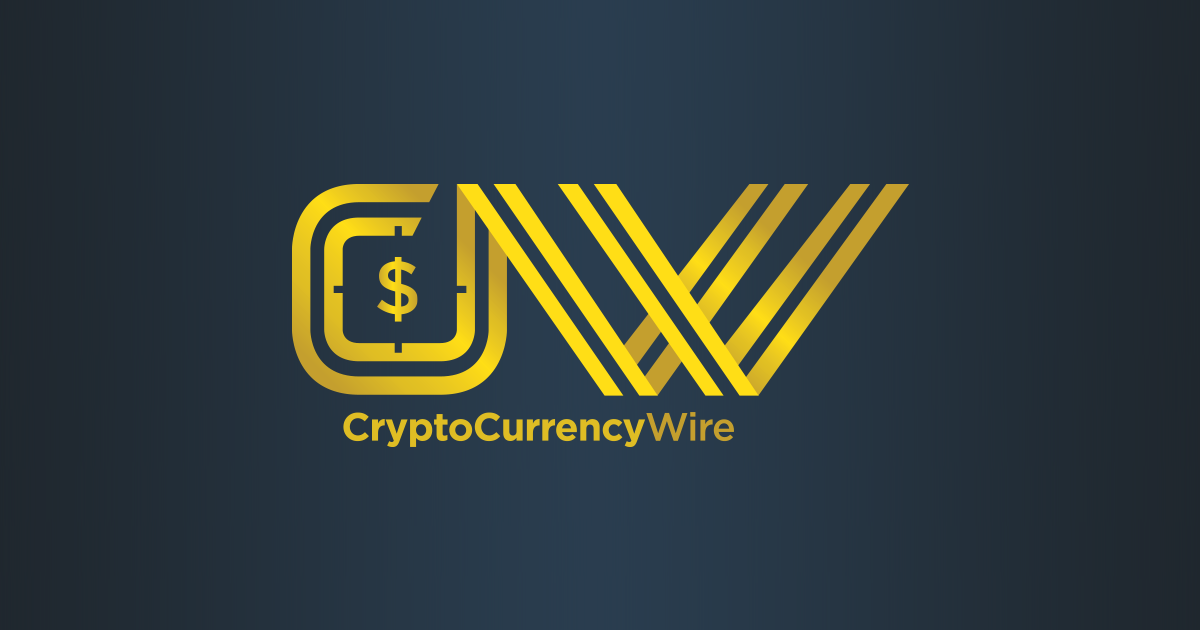 In the eyes of the Russian president, such a global system would be free from control by the major powers or countries in the world. The issue of decentralized control aside, Putin also recognized that implementing a system of that nature would yield additional benefits such as improved efficiency and reduced costs.

During his speech, Putin took time to explain that having a blockchain-based payments system accessible around the world could bestow numerous benefits not only to governments but to the individual users of such a system. He added that he was certain that such a system is going to be deployed sooner or later because of how attractive its potential advantages are over the existing systems.

It should be noted that there is context informing the position of the Russian president on this matter. When his country invaded Ukraine earlier this year, Western powers imposed a string of sanctions geared at crippling Russia’s war effort and compelling it to find diplomatic solutions to its issues with Ukraine. More specifically, the financial sanctions cut Russia off from the international monetary system, and its banks could no longer conduct transactions with entities outside Russia. Exports were hit, and the country found it hard to meet its financial obligations to parties outside Russia.

Therefore, when Putin expresses a wish for a decentralized payments system free from control by third parties, he is speaking from the heart. His additional arguments about inefficiency in the current system are simply extra grievances against a system that is pushing his country to the wall.

That said, Putin didn’t furnish any details about the particulars of the system he envisioned. For example, it would have been interesting to hear his views on who would be in control of the nodes that validate each transaction conducted on the blockchain system. If such control is in the hands of the government or other centralized authorities, then the system would also be vulnerable to the unwanted oversight and control by governments that may have their own interests to protect at the expense of the users of the payments system.

All in all, the fact that the Russian president is warming up to the benefits of a blockchain-based system upon which global payments can be processed is a plus for enterprises such as Tingo Inc. (OTC: TMNA), which are working to deepen the penetration of various aspects of blockchain technology and cryptos.

NOTE TO INVESTORS: The latest news and updates relating to Tingo Inc. (OTC: TMNA) are available in the company’s newsroom at http://ibn.fm/TMNA

CryptoCurrencyWire (“CCW”) is a financial news and content distribution company that provides (1) access to a network of wire services via InvestorWire to reach all target markets, industries and demographics in the most effective manner possible, (2) article and editorial syndication to 5,000+ news outlets, (3) enhanced press release services to ensure maximum impact, (4) social media distribution via IBN (InvestorBrandNetwork) to nearly 2 million followers, and (5) a full array of corporate communications solutions As a multifaceted organization with an extensive team of contributing journalists and writers, CCW is uniquely positioned to best serve private and public companies that desire to reach a wide audience of investors, consumers, journalists and the general public. By cutting through the overload of information in today’s market, CCW brings its clients unparalleled visibility, recognition and brand awareness. CCW is where news, content and information about crypto converge.

CryptoCurrencyWire is part of the InvestorBrandNetwork.