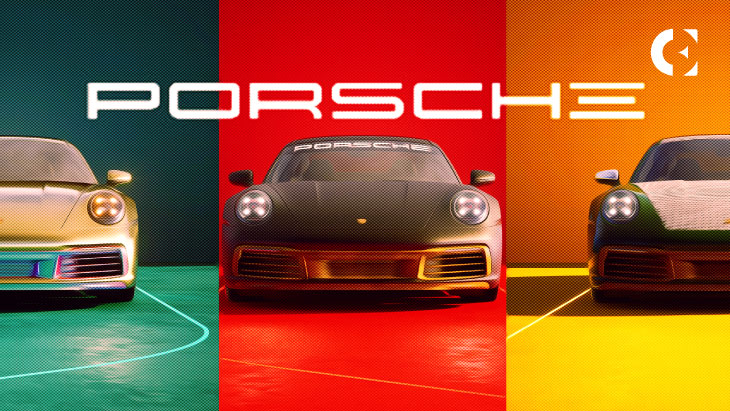 On Monday, Porsche took to Twitter to lay down the details of their newly released NFTs, which is now available on their website. They welcomed the NFT community on Twitter to take “a glimpse behind the scenes from Porsche‘s Web3 team” over a thread of tweets.

In the tweet, Porsche says that they had opened the doors to their holder’s discord channel at 9 a.m UTC-5, Monday. This will act as “a community home to connect, exchange, and answer any open questions.”

Porsche goes on to add that the project is, and always was, meant to be a community project” that was “launched to deliver the best holder experience one could dream of.

“We’re a brand to dream big, and we’re strongly committed to make big dreams possible for you,” they claim. Contrastingly, many Twitteratis responded coldly to this.

Porsche further remarks, “We are committed to give back strong to the holder’s community – offering them to get close to the brand in a truly unique way.” Assuring the community by claiming that there is an exciting journey waiting ahead of Porsche in the next couple of months.

While assuring the community about their commitment, the company stated:

We aren’t a quick flip, we’ve got a long-term roadmap, and it won‘t disappoint you.

Porsche declares that they have always been a brand that provides iconic cars, driving experiences, collaborations, exclusive give-aways, meet-ups with personalities of the Porsche universe and co-creation with tangible results. They urge their community to “start their engine and experience by themselves.”