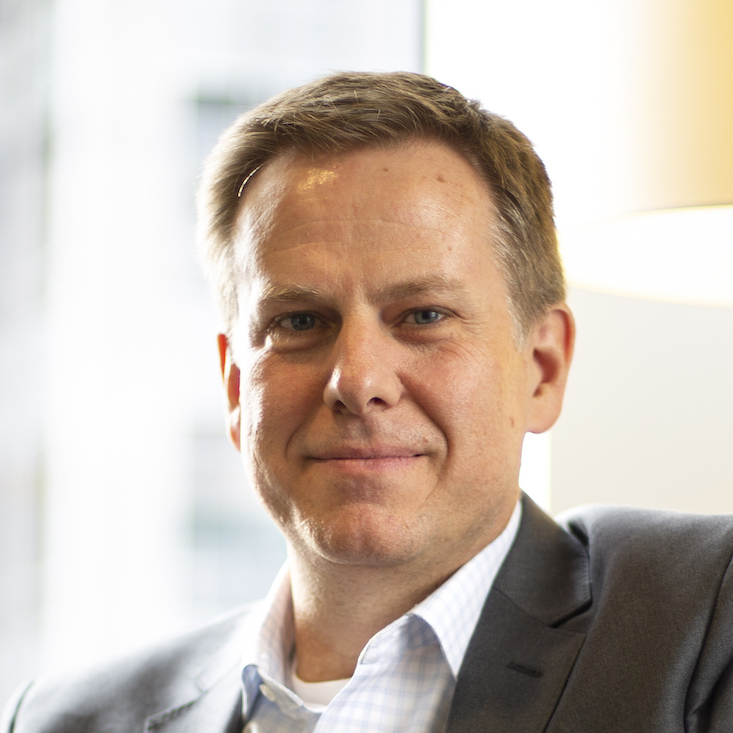 ORCA computing, one of the leading quantum computing companies looking at photonic qubits, has recently hired Per Nyberg as their new Chief Commercial Officer (CCO). Nyberg is hailed as both a high-performance computing and quantum computing specialist due to at least 17 years of previous work at the supercomputing company Cray. At Cray, before it was acquired by Hewlett-Packard Enterprise (HPE), Nyberg served as the Vice President, looking at industry verticals and overall commercial strategies for global markets. Nyberg plans to use the skills gained from his previous positions, like being the Vice President of Strategic Markets and Alliances at Quantum Machines, to bring a new level of expertise to the ORCA Computing team. “Much of my career has been spent in advanced computing building global commercial strategies across markets, industry verticals, and technologies, including quantum and AI,” Nyberg commented. “The challenge of formulating and executing a commercial strategy is very exciting, especially with the evolving nature of the quantum industry. Combined with the opportunity to work with all the brilliant and passionate people at ORCA Computing, it is an exciting opportunity.”

Nyberg’s hiring is just another pearl on the necklace of success stories that ORCA Computing has been having recently. From being awarded a record £11.6 million grant from the United Kingdom government to help build the first quantum data center of the future to selling the first quantum computer to the UK’s Ministry of Defense, the company has already set itself apart as a leader in quantum-based cybersecurity and hardware. ORCA Computing is also a key figure in working on military applications of quantum computing, as it’s a focus that ORCA’s CEO and Co-Founder Richard Murray is particularly interested in.

Nyberg hopes to not only leverage the next generation of technology for military applications but for other commercial benefits. Murray explained that: “Per will lead our go-to-market efforts that will engage in long-term partnerships, helping partners take their first steps into quantum, and then assessing the short and long-term opportunities for fully integrated quantum infrastructure.” Upon joining, Nyberg will report directly to Murray, both based in Montreal, Canada. Both Nyberg and the whole of ORCA Computing are extremely excited to see what Nyberg is able to bring out of his new position. As Nyberg explained, “Clearly, we have high expectations for ORCA Computing’s potential as a driving force in the quantum industry. Our philosophy, approach and team are unique, but it will take hard work and successfully navigating an uncertain landscape. Ultimately however I hope that ORCA Computing will play a pivotal role alongside others in building sustained momentum for the industry over the years to come. The ability to look back in 10 or 15 years and point to a lasting legacy would be very special.”

Kenna Hughes-Castleberry is a staff writer at Inside Quantum Technology and the Science Communicator at JILA (a partnership between the University of Colorado Boulder and NIST). Her writing beats include deep tech, the metaverse, and quantum technology.