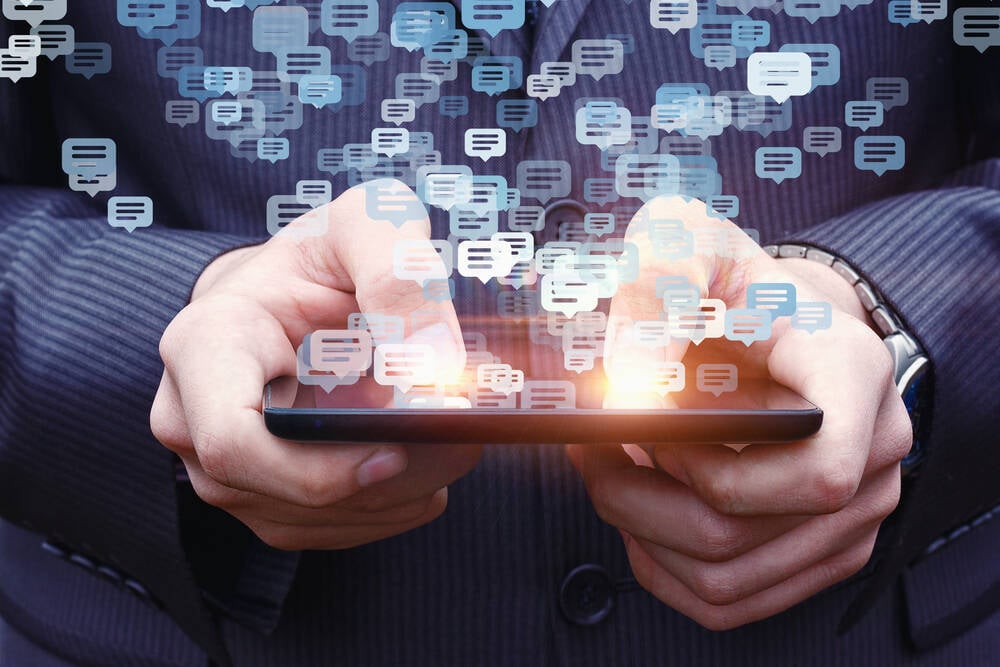 In brief OpenAI has released a new language model named ChatGPT this week, which is designed to mimic human conversations.

The model is based on the company’s latest text-generation GPT-3.5 system released earlier this year. ChatGPT is more conversational than previous versions. It can ask users follow-up questions and refrain from responding to inappropriate inputs instead of just generating text.

Some examples show ChatGPT won’t provide dangerous advice when prompted and can try to correct wrong statements. OpenAI believes the model should be safer to use since it was trained using human feedback. After giving examples of helpful responses to random prompts the data was then ranked in order from best to worst to guide a reinforcement learning system into rewarding ChatGPT for generating good outputs.

But people using the model have already proven how easy it is to bypass ChatGPT’s safety measures. Many have demonstrated very simple phrases that can guide the system to generate content it isn’t supposed to, such as instructing users how to bully people or make Molotov cocktails.

ChatGPT is, unfortunately, plagued by the same fundamental issues affecting all current language models: It doesn’t know what it’s talking about.

As a result, it will still generate false information and can sometimes decline to answer benign questions. If you have signed up for an OpenAI account, you can play with ChatGPT here.

Researchers at DeepMind have built a neural network capable of playing the two-player war game Stratego.

Stratego is more complicated to play for machines than previous games solved by DeepMind, like Chess or Go. The number of possible outcomes and moves to play are on the order of 10 states, larger than Go’s 10, Nature reported.

The system, named DeepNash, claims to work by solving for the Nash equilibrium, a mathematical concept that describes how to reach the optimal solution between players in a non-cooperative game. DeepNash competed in an online Stratego tournament and was ranked third after 50 matches among all human players that played on the game platform Gravon since 2002.

“Our work shows that such a complex game as Stratego, involving imperfect information, does not require search techniques to solve it,” says team member Karl Tuyls, a DeepMind researcher based in Paris. “This is a really big step forward in AI.”

The hype in reinforcement learning has died down a little since the release of AlphaGo in 2017. Researchers believe teaching AI the skills to play games like Stratego are relevant for helping machines make decisions in the real world, we’re told.

“At some point, the leading AI research labs need to get beyond recreational settings, and figure out how to measure scientific progress on the squishier real-world ‘games’ that we actually care about,” Michael Wellman, professor of computer science and engineering at the University of Michigan, who was not directly involved in the study, commented.

These projects [PDF] will be led by different universities across the US, and cover a wide range of research areas ranging from string theory, cosmology, to neural networks and particle accelerators. The total investment will be split over three years, with $1.3 million going out in the first year.

“These awards represent new opportunities for university researchers that will enable the next discoveries in high energy physics.” ®