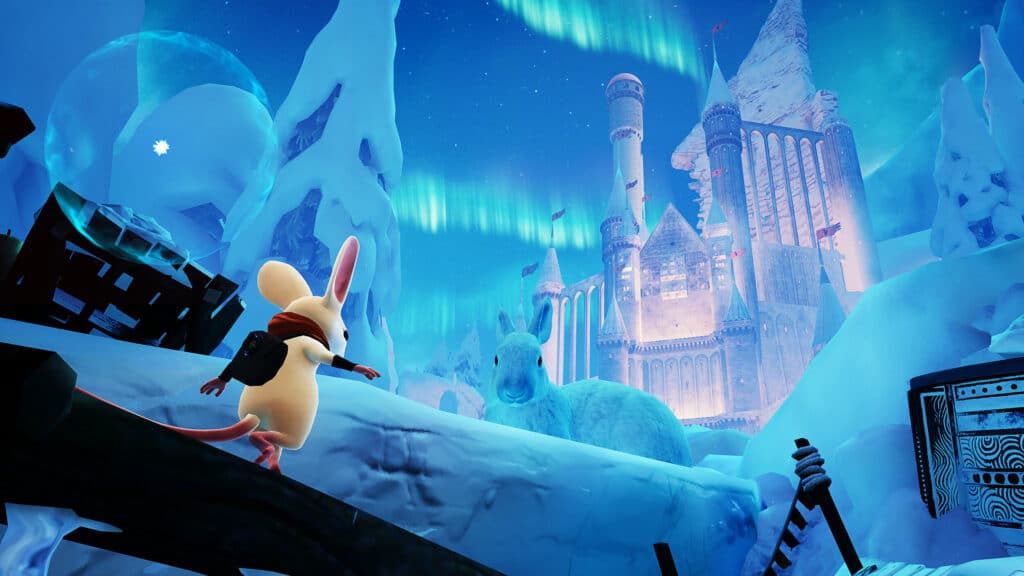 Following Demeo’s win at VR Awards 2021, Moss: Book 2 faced strong competition at this year’s ceremony, beating out twelve other finalists for ‘VR Game of the Year’. The other nominations (which fall in the VR Awards eligibility period of July 2021 to August 2022) included Star Wars: Tales from the Galaxy’s Edge – Last Call, After the Fall, Lone Echo 2, and Zenith: The Last City. Notably, Book 2 won against Resident Evil 4, which previously took home Best VR/AR at The Game Awards 2021 late last year.

Moss: Book 2 received our approval when we reviewed its PSVR release, earning a Recommended label. While it left us wanting more, we believed it “adds brilliant new gameplay mechanics that make for some innovative combat encounters, whilst puzzles prove to be a surprise highlight.” Since then, Book 2 also released for Quest 2 and PC VR via Steam.

It’s not over yet for VR awards season either. Geoff Keighley’s The Game Awards 2022 takes place on December 8, where Moss: Book 2 is also nominated for Best VR/AR. There, it’s joined by four other contenders; After The Fall, Among Us VR, Bonelab, and Red Matter 2. Otherwise, F1 22 is the only VR-supported game included, nominated in Best Sports/Racing.