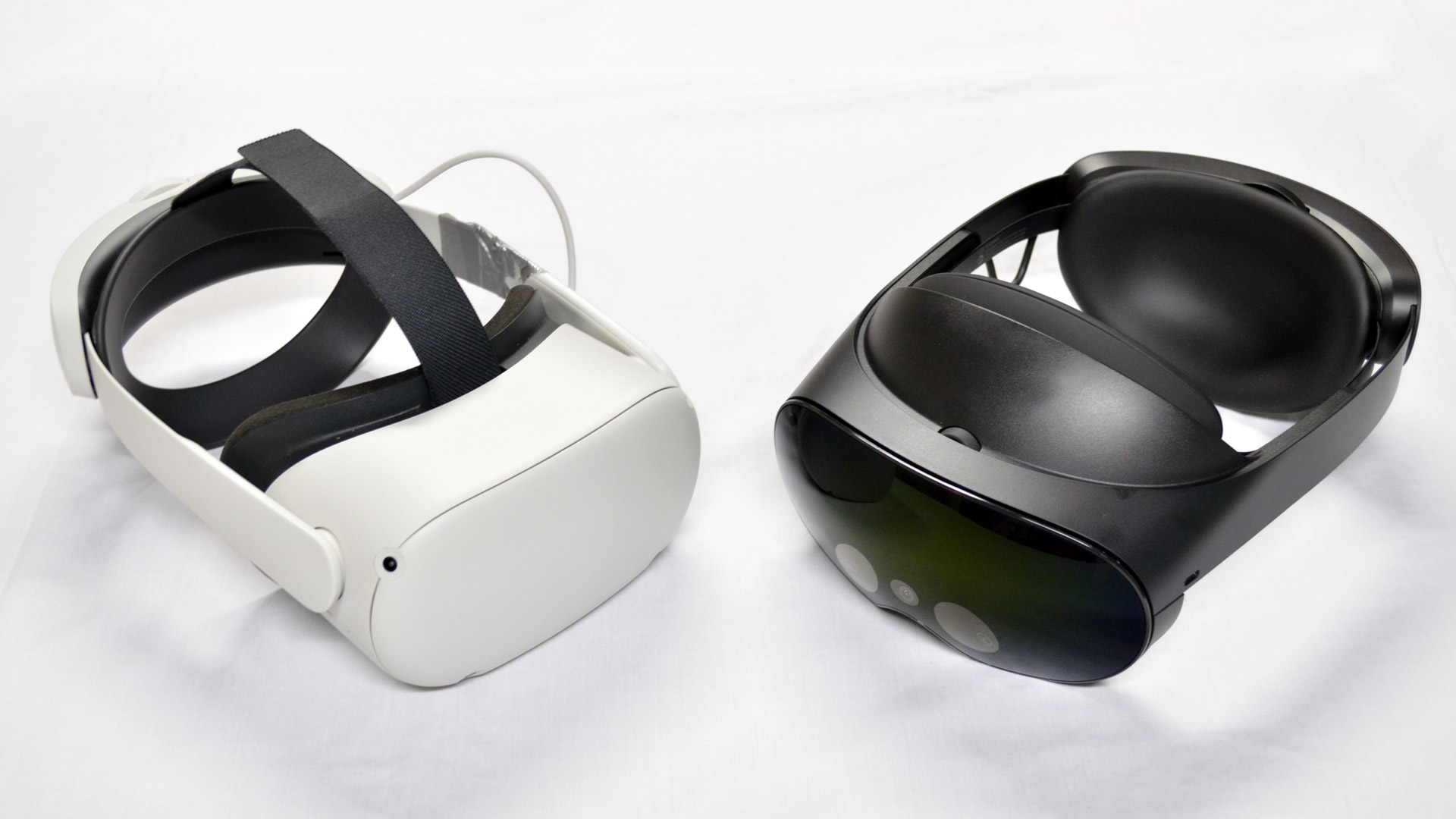 Over the past two years Meta has been blocked from selling its VR headsets in Germany based on the linkage between its virtual reality products and Facebook. Now it seems Germany-based customers will soon be able to order Quest headsets in-country.

As reported by German VR publication MIXED, residents of Europe’s largest economy will soon be able to order Quest 2 and Quest Pro, which are both set to be available in-country by the end of this year.

After the sales halt in September 2020, Germany-based customers had to import Meta VR devices, which was typically done by buying from online retailers based in neighboring European countries, such as France’s Amazon.fr or Italy’s Amazon.it.

Resuming sales in Germany is directly linked to Meta’s backtracking on forced Facebook logins in August. Andreas Mundt, President of Germany’s Federal Cartel Office which is tasked with antitrust enforcement in that country, calls this a “welcome development,” although the process is still not concluded.

With Meta’s digital ecosystem created with a very large number of users, the company is the key player in the social media space. Meta also has a significant position in the growing VR market. If the use of VR glasses were only possible for Facebook or Instagram members, this could severely affect competition in both areas. Meta has responded to our concerns and offered a solution by setting up a separate Meta account to use the Quest glasses. Despite this welcome development, we are not concluding the process today. First of all, we want to continue to accompany the actual design of the options for users as well as topics of the merging and processing of user data from the various meta-services.

Although a Meta spokesperson tells MIXED that both Quest 2 and the new Quest Pro will be available in-country at some point this year, the exact date is unclear.