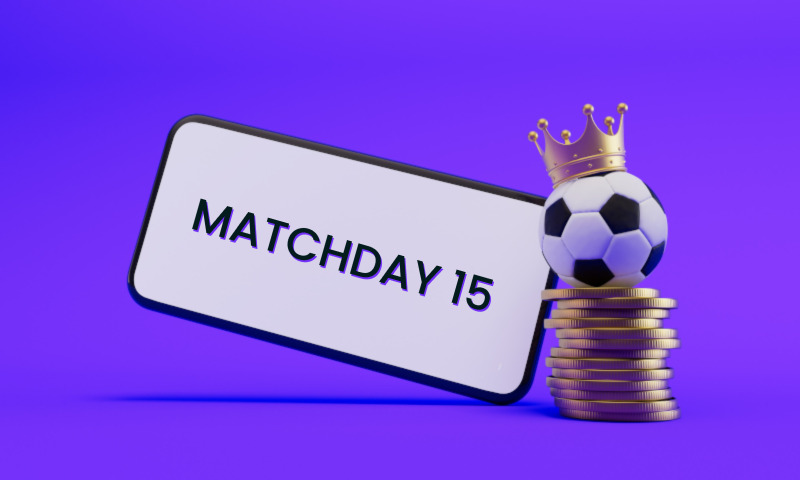 Ladies and Gentlemen, it is matchday 15 of the 2022 FIFA World Cup in Qatar. The Round of 16 has started and some have been sent packing, whilst some still await to create their destiny. Netherlands, Argentina, France, and England are all in the quarter-finals. We have already had to say our goodbyes to the USA, Australia, Poland, and Senegal. It’s a tournament of margins, and only a goal can possibly separate tears of thrill, and tears of agony.

Tonight we are in for more action as Japan looks to take on Croatia in what now seems to be an equally matched game. In terms of starpower, the torch pole position is Croatia’s, but that might not be enough as Japan has found a way to play as a unit in a competition that completely needs that.

Brazil will take on South Korea in a game that is believed to be unevenly matched, as the oddsmakers believe that Brazil is just too strong for the Asian giants. Neymar will be back from an injury he suffered in the first round, but Son will be looking to deny him his childhood dream.

The giant slayers meet the 2018 finalists in Croatia. The elimination round of 16 started with favourites proving exactly why they were favoured to win. This could be different for the Asian giants, Japan was in a group with two former world titles namely Spain and Germany. The Japanese managed two victories in the group, and the wins came against Spain and Germany. Japan’s ability to play as a collective and grind out positive results has been the recipe for their success thus far and they will need that recipe in a clash of this magnitude. Croatia has not managed to showcase its best form in this tournament, only managing one win out of three. The Croatians scored in only one game out of the three group stage games. They will need to show up to beat the overachievers in Japan. The winner is to face the winner of Brazil and South Korea of Korea.

The Samba Boys are back in action tonight as they open as huge favourites against South Korea. Neymar is expected to be back in action for this Round of 16 clash. Brazil is coming off a loss against Cameroon in a game that was decided in the dying minutes of the game by the Cameroon striker, Vincent Aboubakar. They will be looking to regain their momentum as soon as possible, as there is very little room for mistakes now. There were 32 teams, and only 16 made it through, and by the end of this stage, only 8 will remain, the golden dream, the dream of every footballer to ever step on the pitch in international colours. Can Korea get past Brazil? Will Hueng Min Son finally get a goal of his own in this tournament? The stage has been set. Expect the unexpected in this elimination stage.

Betting has always been a part of sports. Nowadays, people not only want to bet with cryptocurrencies, but it’s usually the preferred one. There are plenty of sites to bet on the world cup with bitcoin and crypto, but for us, there is one winner: BC.Game

BC.Game is one of the best if not the best at online betting using cryptocurrency. It’s the betting site’s main currency of betting. Not only do they have sports, but they also have casino games waiting just for you. They are currently running a Carnival prize pool on the World Cup with a prize pool of $100,000.