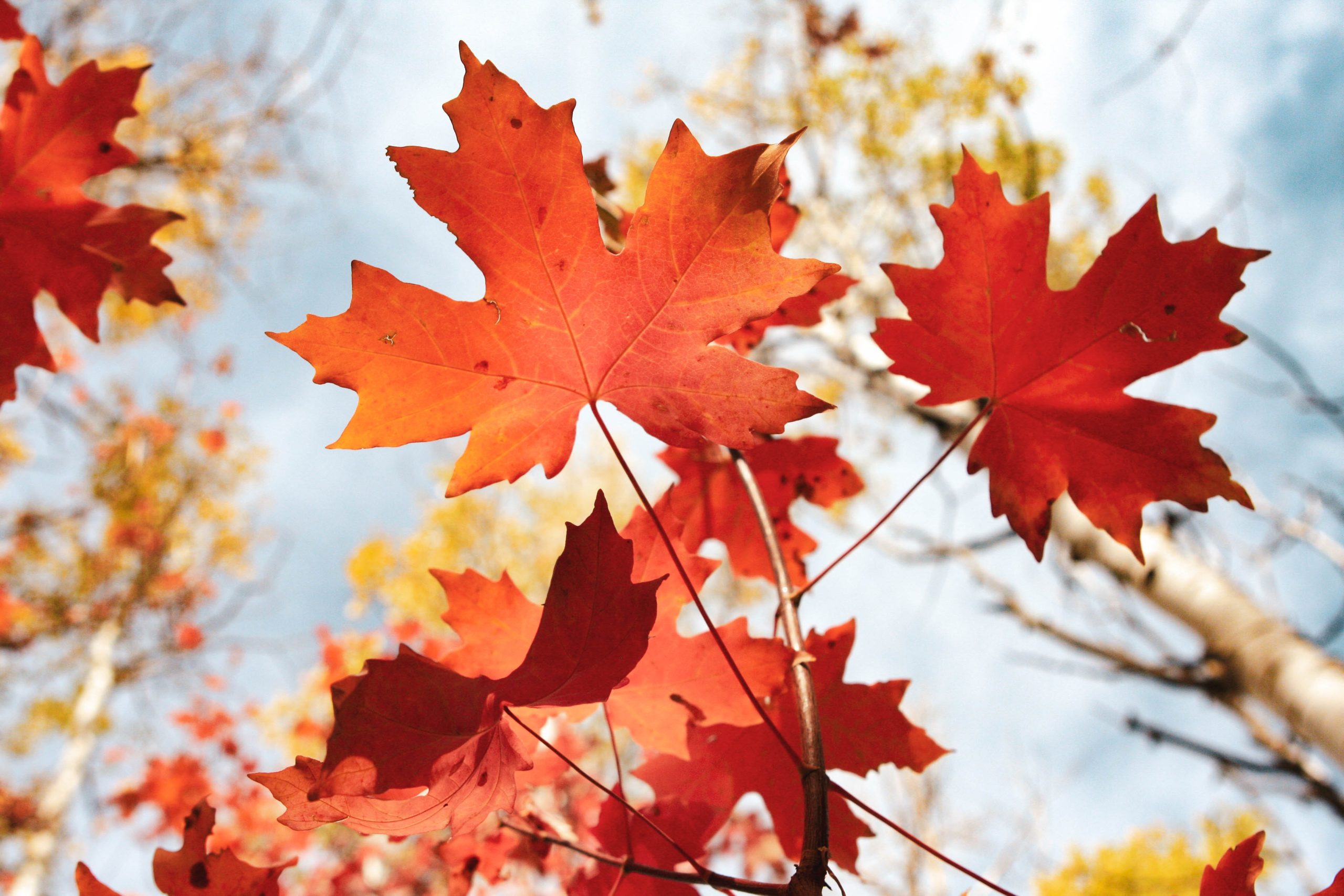 Major Defi lending platform Maple Finance has severed ties with a large client it believes “misrepresented its financial position” to creditors owed millions of dollars, at a time when crypto lenders and borrowers alike are struggling to remain solvent in the wake of the ruinous collapse of crypto exchange FTX.

Maple said Monday it would be cutting off longtime user Orthogonal Trading after it became clear the company would not be able to service a $10 million debt repayment for a loan originated by a Maple “delegate”—that is, a lender making use of the Maple platform—called M11 Credit, which has issued a default notice to Orthogonal.

Orthogonal had a full $31 million in outstanding loans on the “credit pool” where M11’s loans are originated, and it failed to commence repayments for a full four weeks before Maples learned it “was operating while effectively insolvent,” the platform said. M11 said that Orthogonal Trading had previously claimed “limited exposure to FTX” and continued to make interest and principal payments to “maintain the appearance of solvency.”

“Maple will not work with bad actors or with firms that misrepresent their financials or business operations,” Maple said. “We are shocked and disappointed in the behaviour of others and this is not a representation of how we do business.”

This is the second time a Maple borrower has failed to service its debt after Babel Finance defaulted in June. Lenders like Maples rely on unsecured loans backed by perceptions of creditworthiness and confidence, both of which are disappearing as institutional support for the industry—and its sky-high asset prices—disintegrates.

Orthogonal had also acted as a major lender on Maple, borrowing over $500 million over the past year and a half, some of which went to FTX’s unofficial sister company, the trading firm Alameda Research. That firm’s overleveraged borrowing may have created the hole that FTX customer funds were used to fill, causing FTX’s catastrophic downfall and the resulting “contagion” that continues to sweep the industry and take down companies like Orthogonal.

Companies that borrowed from Orthogonal are also feeling a secondary knock-on effect, with Nexus Mutual, a popular blockchain-based insurance protocol, announcing potential losses of around $3 million as a result of exposure to the company.

Maple Finance said funds provided by Orthogonal Credit at launch would be used to recapitalize the M11 credit pool,  along with any revenue the pool generates between now and its closure.