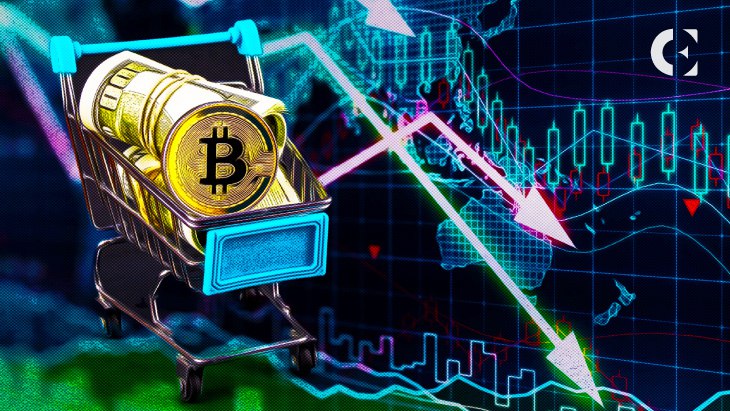 The American multinational investment bank, JP Morgan has reportedly sealed a deal to buy about 48.5% stake in Viva Wallet for more than $800 million.

As per reports, the stake would be acquired from Athens-based payments fintech firm Viva Wallet’s minority shareholders. The shareholders include the Latsis family office, which has around 13% of the firm, British fund Hedosophia with about 24% of the firm and Deca Investments which holds about 10%.

As per reports, the deal is expected to be announced in the coming week. Note that the deal was expected quite sooner than this. In fact, in February, the Sales and Purchase revealed that agreement has been already signed. Post this, Greek regulatory authorities also gave a green signal to the sale in September.

However, concerns started to rise in the market when the deadline for the deal’s was formerly decided as November 30th but no conclusion came out of it as the day came and passed.

Viva Wallet offers card acceptance services through its POS application, add-on Google play applications and advanced payment systems in online stores and can be used in 23 countries throughout Europe. Viva Wallet is also an official member of Visa and MasterCard as per its website.