Investors Can Look Forward With Bitcoin and Ether: Tweets Mac 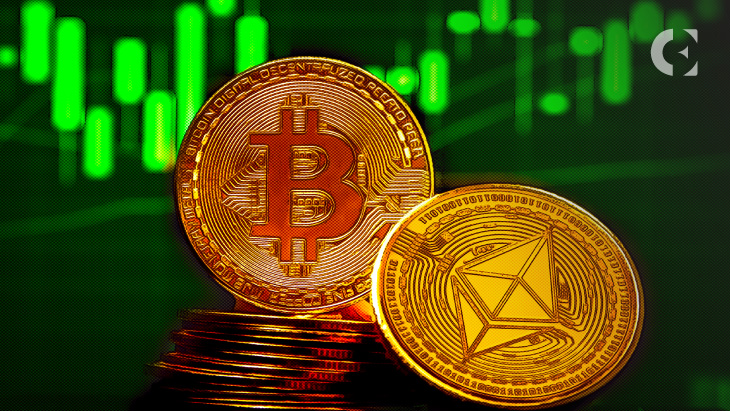 The free crypto content space account, Mac, tweeted that Bitcoin (BTC) and Ether (ETH) are the only digital assets that can be stacked for the long term, adding that “everything else is a Ponzi you should trade in short term cycles.”

The platform tweeted the ideas regarding long-term investments in crypto as a “piece of advice”:

Additionally, Mac tweeted that many investors had been stacking FTT on a long-term basis and had been severely affected by the crash.

Significantly, both BTC and ETH have been traveling through a reasonable trajectory despite the fall of FTX. The robust infrastructure and technologies of the blockchains may be one of the reasons for their unshattered condition as commented by Cathie Wood, the founder and CEO of Arc Invest. Furthermore, the hash rate of the Bitcoin network is currently at 258.99 M which is a change of 74.07% from one year ago.  As Cathie Wood stated, the all-time high hash rate of BTC is a positive indicator of the long-term security of Bitcoins.

Though the whole world of crypto had been highly affected after the fall of FTX and prices of almost all the cryptos were highly volatile, the positions of both BTC and ETH have been comparatively stable.

Notably, ETH is currently trading at a rate lower than $1,600 which could be a positive sign for the traders to purchase more coins intending to accumulate in the future.

How Much Does It Cost To Develop An App Like Zocdoc?

LINK Price Keeps Steady With 7% Surge In Last 7 Days, But Things Might Change

Bitcoin Price Consolidates Near $17K: What Could Trigger A Fresh Increase