How To Enable Local Dimming In WebXR On Quest Pro 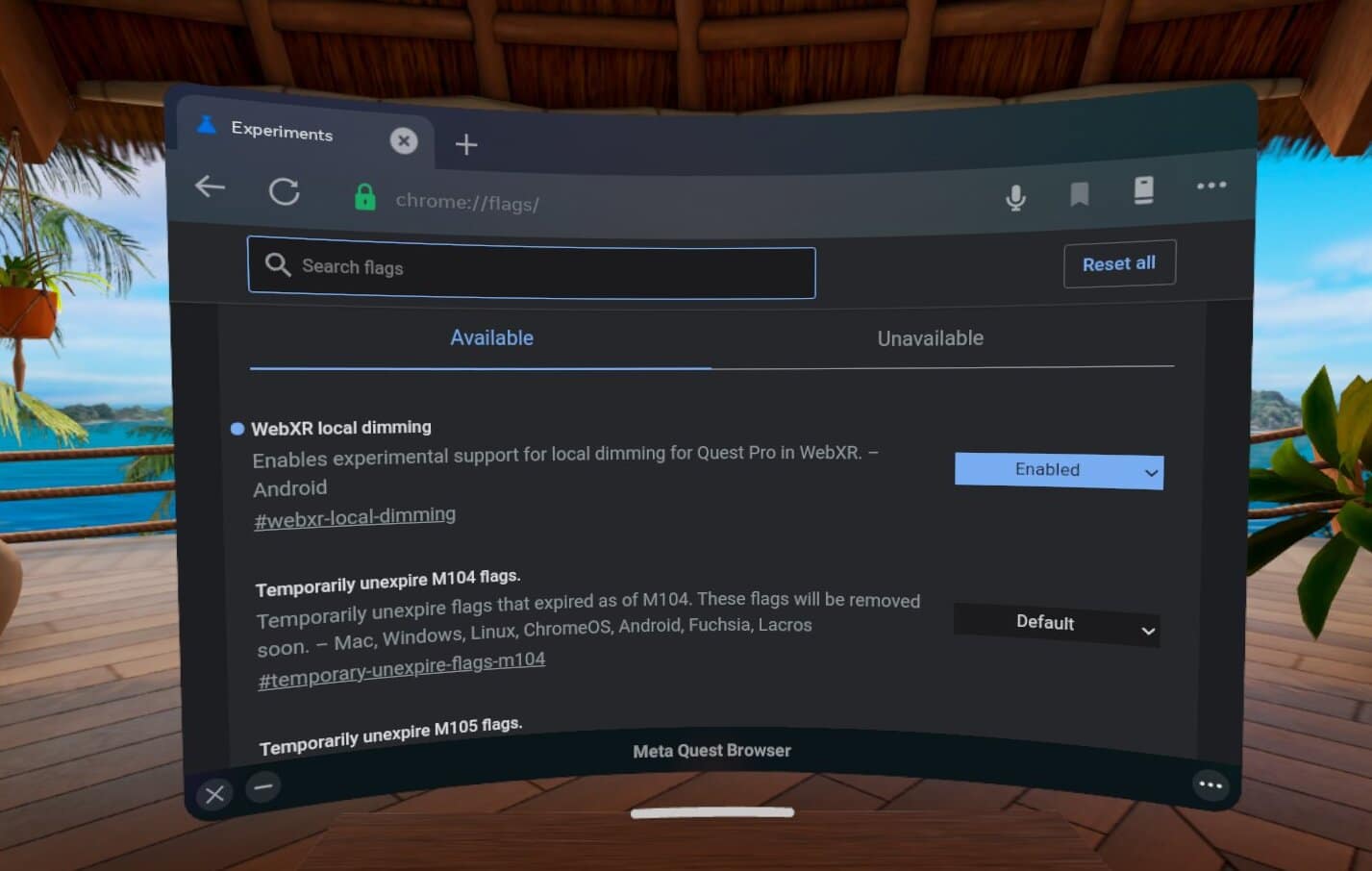 It’s an experimental opt-in feature, so to enable it you’ll need to navigate to chrome://flags and search for ‘WebXR Local Dimming’. 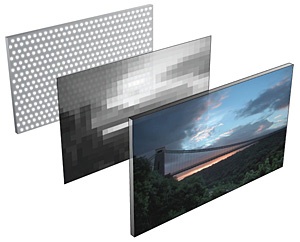 Local Dimming is an opt-in per-app feature on Quest Pro. In native apps, this opt-in is done by the developers, but for WebXR it’s a user-side toggle.

Meta WebXR engineer Rik Cabanier put out a request on Twitter for any incorrect rendering issues caused by Local Dimming. If none are found, Cabanier said, Meta could turn the feature on by default.