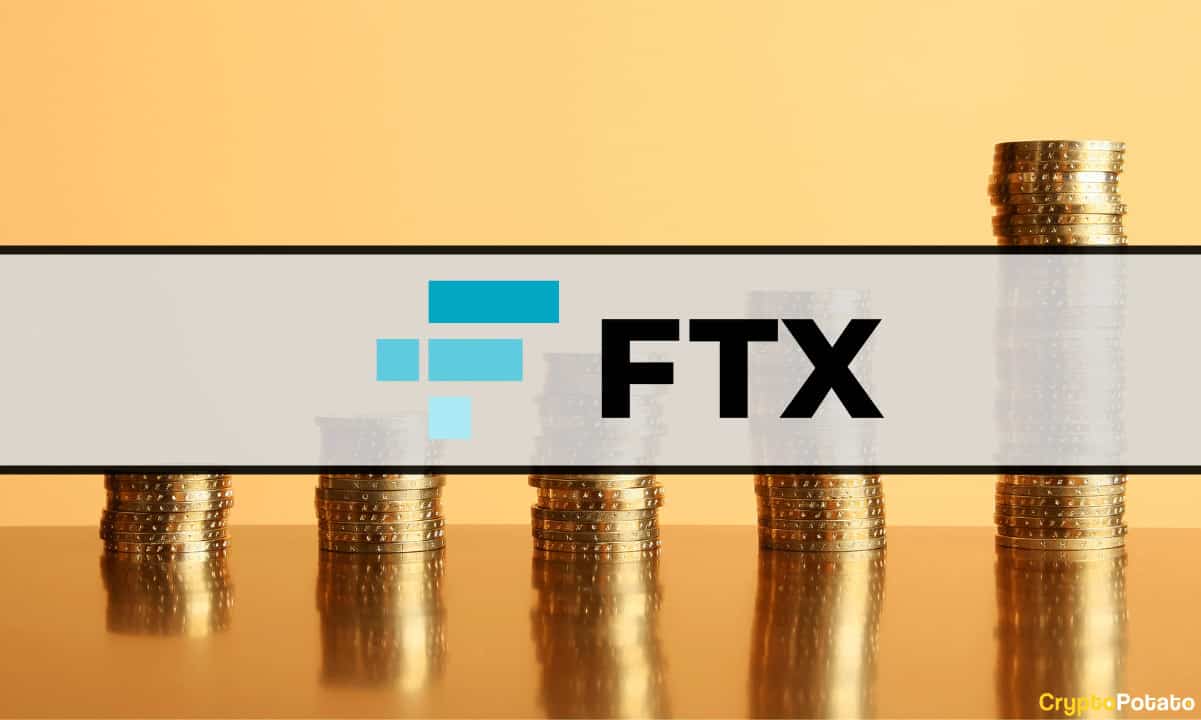 As events continue to unfold in the wake of FTX’s collapse, some of the funds missing from the exchange’s accounts have been found and secured.

Shortly after its sudden downfall, FTX hired digital asset custodial company BitGo to handle its accounts and assets. Now, the custodial firm has recovered crypto assets worth over $700 million for the exchange.

$740M in Crypto Recovered From FTX

According to a Wednesday filing at the United States Bankruptcy Court for the District of Delaware, $740 million in crypto was transferred to BitGo on November 16, four days after FTX filed for bankruptcy.

“Initially, the average estimated monthly cost is expected to equal approximately $100,000 based on approximately $740,000,000 in value of Digital Assets that had been transferred to the Custodian’s custody as of November 16, 2022,” the document read.

Since then, more assets have been recovered, and all of them have been transferred to cold storage in South Dakota.

Cold storage is a method of storing cryptocurrencies offline in devices that are not connected to the internet, such as hard drives or hardware wallets.

BitGo has been recovering crypto assets since 2013, with a rich track record of securing such assets. The digital assets recovered consist of Bitcoin, Ethereum, and other smaller but popular cryptocurrencies such as the Shiba Inu memecoin.

Despite the fortune found, the amount is only a drop compared to FTX’s total debts. As reported earlier, FTX’s former CEO, Sam Bankman-Fried (SBF), told investors that the beleaguered exchange needed $8 billion to fix its liquidity crisis a day before it ended in bankruptcy.

Notably, the figure did not change even after the bankruptcy filing, and worse still, customers’ assets are nowhere to be found. In addition, FTX has over one million creditors, owing the top 50 over $3 billion.

Insolvency lawyer Steven Earl said it would take years, if not decades, to realize and distribute the funds locked up in FTX.

What will the recession mean for BNPL? (David Ritter)