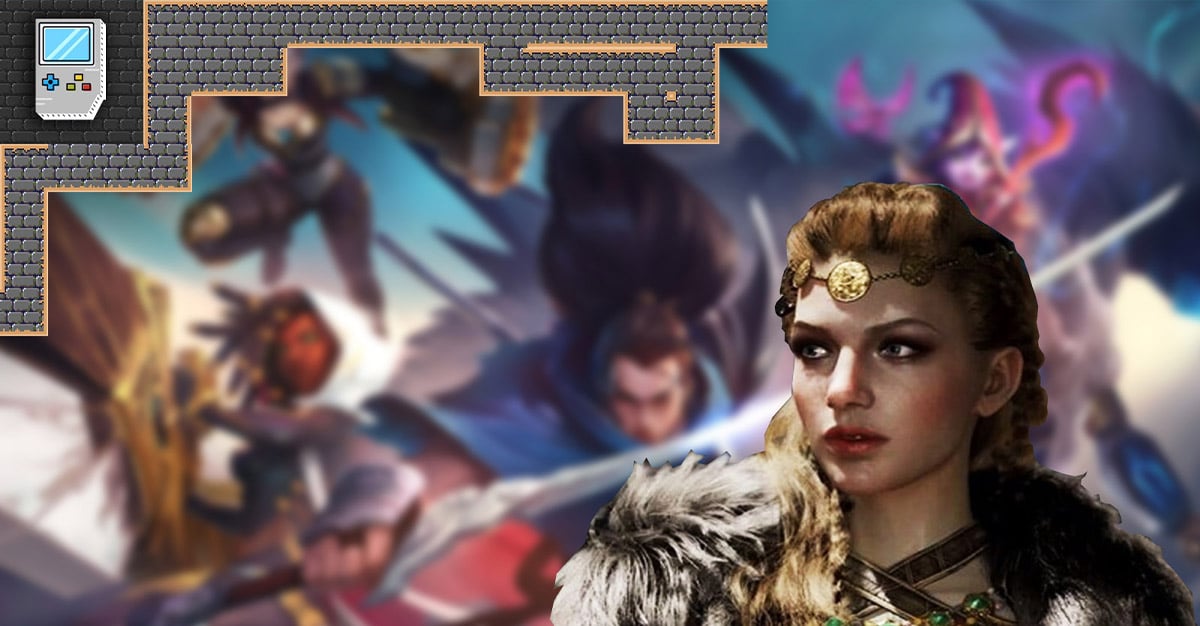 Recently, Wemade secured over $46 million from Tech Giant Microsoft, alongside Shinhan Asset Management and Kiwoom Securities. While it has yet to be determined why Microsoft invested in the Korean game developer, Wemade has been dedicated to its roadmap, innovating and building in the space.

Wemade is testing the waters in the Korean esports scene in light of expanding its ecosystem. Esports has become a major part of Korean culture as the country curates some of the best players in the world.

Lee “Faker” Sang-hyeok, Lee ‘Rogue’ Yeol, Heo “Showmaker” Su, and Kim “Doinb” Tae-sang are some of the biggest names the Korean esports scene has produced. Faker and Rogue are two of the all-time best players in League of Legends and Starcraft, respectively.

Esports in Korea is serious business, as the country is filled with cybercafes called PC bangs. Unsurprisingly, some of the best players in the world obtained their start in these cybercafes.

Today, esports is a hub for crypto partnerships, with competitors like Team SoloMid (TSM) previously collaborating with FTX. Considering Korea’s decorated and established esports culture, Wemade’s collaboration with DRX is a step in the right direction.

DRX has undoubtedly some of the best upcoming teams in the world right now. In League of Legends, they went against all odds by beating Korean champions Gen. G and favorites T1 to clinch the title. Their Valorant team has recorded a whopping 103 wins and four draws since their debut and now has 22 championships under their belts.

Wemade’s integration of DRX’s fan culture into its Web3 ecosystem is a big step for both the organization and the game developer.