FTX Hacker Offloads Over $59M of ETH and Sells for BTC 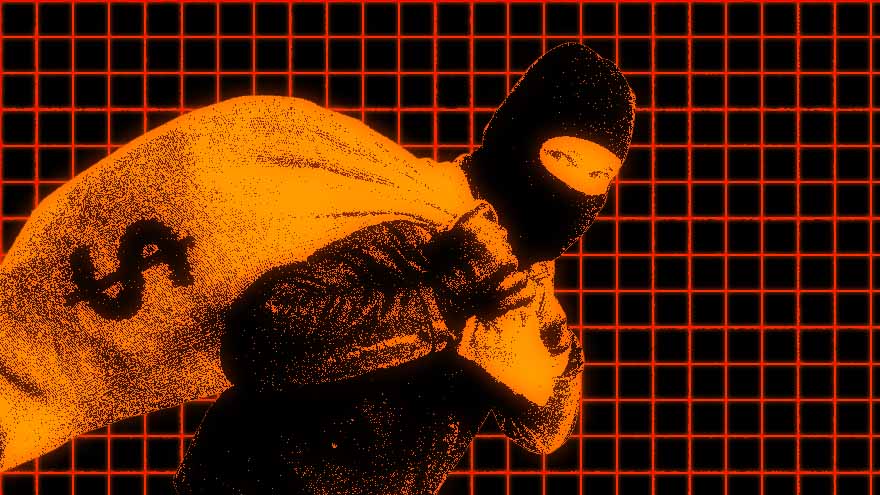 The hacker behind one of the wallets that drained the failed FTX exchange is offloading several millions of dollars worth of Ether, causing a further slide in the cryptocurrency.

The wallet transferred 50,000 ETH, worth over $59M, to another address, on Sunday afternoon, New York time. The receiving address then swapped ETH for renBTC, a form of Bitcoin which runs on the Ethereum blockchain. Next, the address made four separate swaps totaling roughly $59M, according to Etherscan.

The hacker is using the Ren Bridge, which facilitates cross-blockchain transfers, to move the renBTC to the Bitcoin blockchain as BTC, according to the on-chain researcher ZachXBT.

The FTX hacker offloading ETH is the latest development in a saga that has gripped the cryptocurrency market as one of its largest and most trusted centralized exchanges collapsed over the span of a few days.

Alameda Research, the now-bankrupt sister firm of FTX, acquired Ren in early February 2021. In the wake of the firm’s collapse, Ren has stated that it only has enough funding to continue developing its V2 through the end of 2022.

ZachXBT, identified the FTX hacker’s wallet on Nov. 11, when news first broke that an unknown  party was moving assets off the exchange.

FTX urged exchanges to secure funds they receive that can be traced back to the hacker, so that they can be used in the bankruptcy process.

“Exchanges should be aware that certain funds transferred from FTX Global and related debtors without authorization on 11/11/22 are being transferred to them through intermediate wallets,” FTX said in a tweet. “Exchanges should take all measures to secure these funds to be returned to the bankruptcy estate.”

The trades come after 0x59 sold various crypto assets like the stablecoin DAI, Synthetix’s SNX, Aave’s AAVE, Chainlink’s LINK, and others for ETH on the exchange called CowSwap from Nov. 11 to Nov. 15. The largest of those trades was a $48.2M swap of DAI for 36,492 ETH.

The Securities Commission of the Bahamas released a statement on Nov. 12 saying that it had begun facilitating the withdrawal of Bahamian funds. This led to speculation that the flow of funds off FTX on Nov. 11 may have been executed or ordered by the Securities Commission of the Bahamas. Blockchain analysts including ZachXBT have rebuked this possibility in light of the hack’s characteristics and the now recent on-chain actions.

“The first clue that 0x59 was a blackhat and neither Bahamian officials or FTX team was when 0x59 began selling tokens for ETH, DAI, and BNB and using a variety of bridges so crypto couldn’t be frozen on 11/12,” he tweeted on Nov. 20.