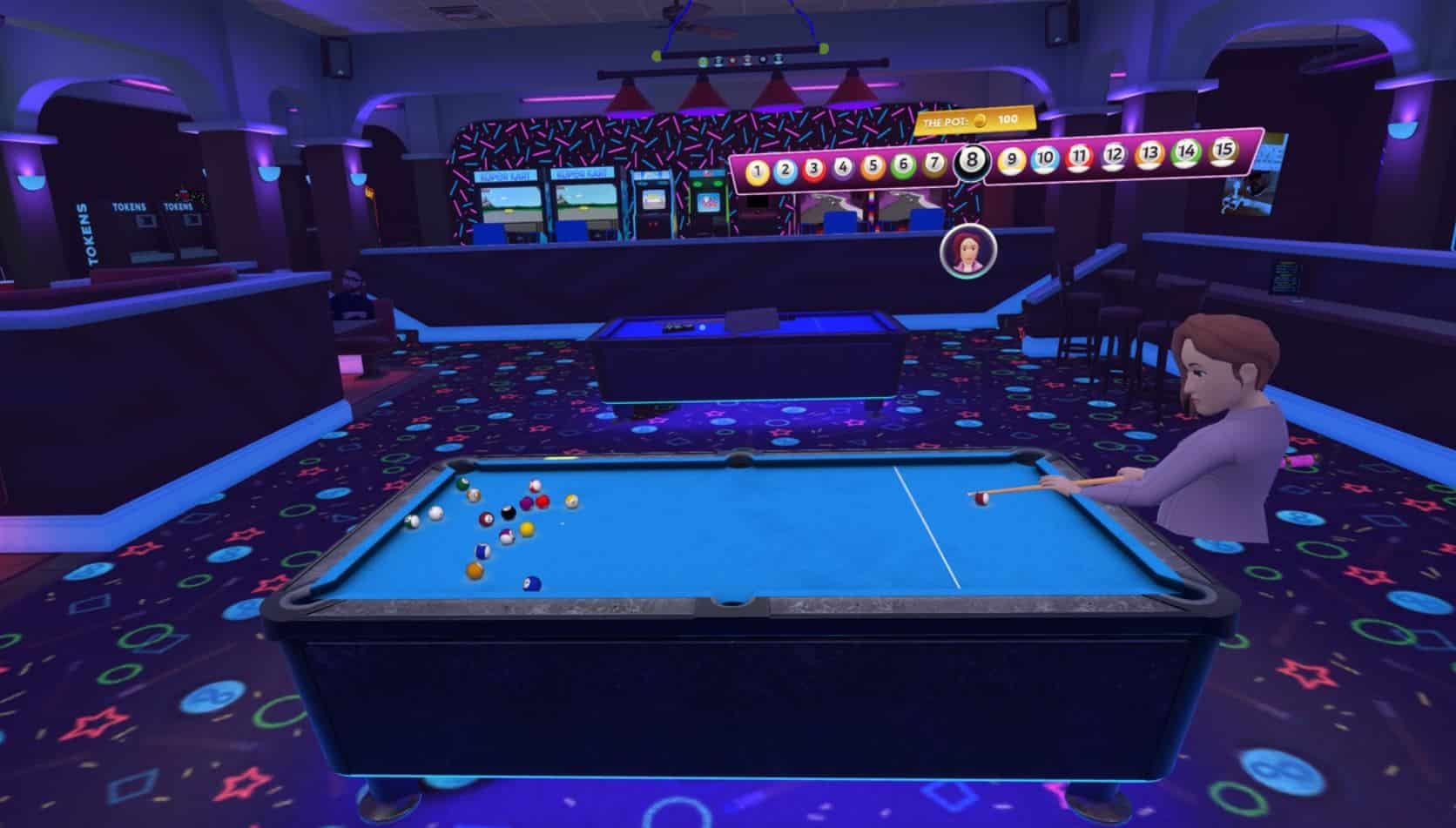 ForeVR Pool is available now for Quest 2 and Quest Pro.

ForeVR Pool features 50 different cues with five different halls to play inside. There’s optional aim assist as well as both public and private multiplayer. The developers have a local pass and play feature as well, and say 2v2 matches are coming soon. Additional features listed include 12 bots to play against as well as the ability to bet in-game coins against other players or use a jukebox that’s pulls in songs from YouTube.

ForeVR says it raised $10 million in investment recently from Lobby Capital — with $18.5 million in total since their launch in 2020 — as the development studio works to rapidly build out a Wii Sports-esque collection of games for VR.

It’s a bit surprising pool has taken this long to make it onto the official Quest store but the studio’s other games are doing well on the store, with 2/3 of ForeVR Bowl’s 1600+ ratings giving the game five starts. We’ll be looking to dive into ForeVR Pool soon.