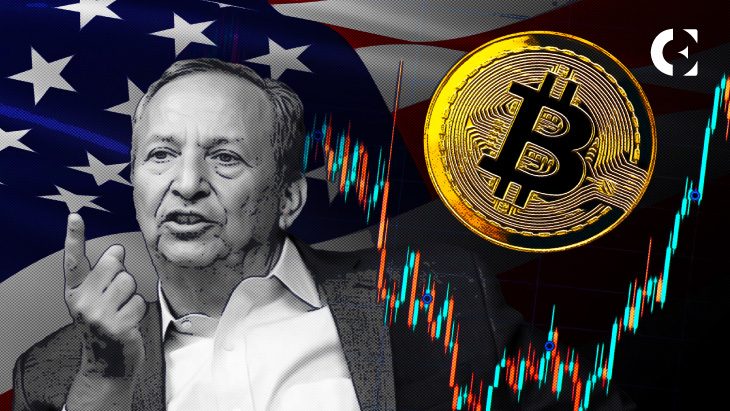 While the Federal Reserve maintains its martial stance introducing financial policies and rising interest rates to battle inflation, the cryptocurrency market suffers indefinitely. Amidst shaky global financial stability, former US Treasury Secretary Lawrence Summers has now asked the Feds to not shift from its hawkish stance, further contributing to the decline of Bitcoin’s value.

The Federal Reserve’s implementation of aggressive monetary tightening has resulted in volatility for the S&P 500 and NASDAQ 100. And because Bitcoin is correlated to the general market, BTC tokens are observing a significant selloff.

In response, market participants including the Wall Street Banks are criticizing the Feds, stating that Central Bank’s monetary tightening is ineffective and thus unnecessary, as the inflation stats have already peaked in the US.

While experts blame the Federal Reserve for a possible recession, the World Bank has predicted a major recession for the global economy in 2023. Meanwhile, the United Nations has requested the banks to pull their restrictions and policies.

However, Summers and the rest of the Feds have the understanding that they can contain a recession better once the inflation is over and have thus, decided to prioritize inflation over financial stability.

Minnesota Fed President Neel Kashkari has even claimed that he has not come across any evidence of peaking inflation.