This week, Meta held its annual Connect conference and revealed its new Quest Pro headset, alongside a bunch of other hardware and software announcements.

If you missed the event live, we’ve got all the announcements listed below. If you prefer something more visual, we’ve also got a cut down version of the main keynote embedded above, with all the filler edited out.

The main focus of this year’s Connect was Meta Quest Pro, which ships October 25th for $1500. It’s the first in a new “high-end” product line targeted at professionals, early adopters, developers, and businesses.

It’s the first headset with the Snapdragon XR2+ and supports eye-tracked foveated rendering – you can read all the specs and new feature details here.

We’ve gone hands-on with the headset already – you can read our impressions here. 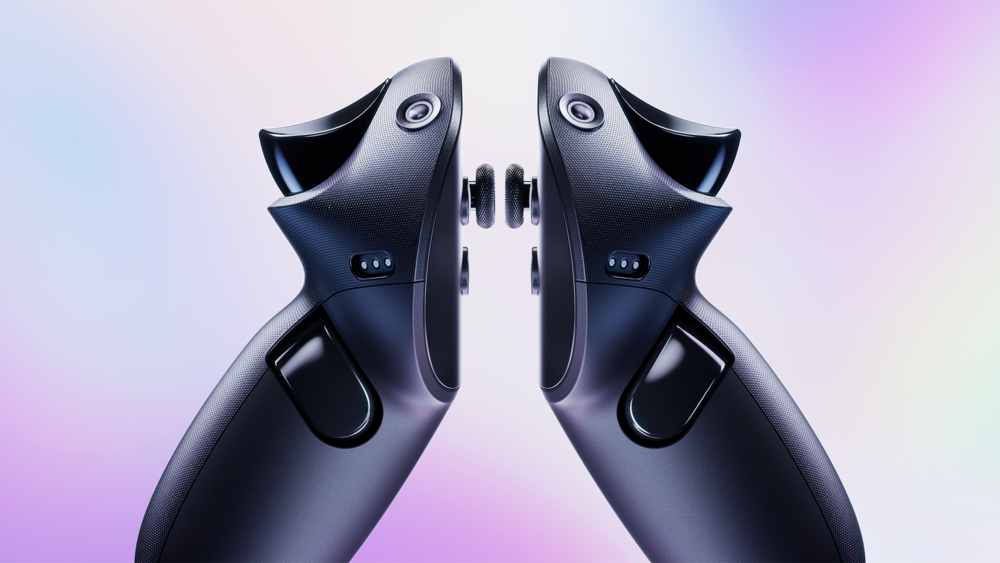 Quest Pro also comes with two new self-tracking controllers bundled in the box. They have some major new features, including significantly improved haptic feedback and more. Meta also confirmed to UploadVR that the controllers have up to an 8-hour battery life.

Those who aren’t planning on upgrading to Quest Pro might be pleased to know that the controllers are compatible with Quest 2 as well – they’ll be sold separately for $300 later this year.

During a recent press tour preceding Connect, we tried a demo featuring Meta’s Codec Avatars — easily the most memorable of the day. You can read our full thoughts here.

During the same Meta’s top researcher Michael Abrash told UploadVR that he sees AR succeeding mobile phones, while VR will replace PCs. You can read or watch his full explanation here.

It was a fairly light Connect on the games front, but there were a few welcome announcements.

Former PSVR-exclusive Iron Man VR is flying onto Quest 2 on November 3. Among Us VR will follow soon after, launching November 10 for Quest 2 and PC VR.

We’ll round out the year with the December 1 release of The Walking Dead: Saints & Sinners – Chapter 2: Retribution on Quest 2. The Saints & Sinners developers, Skydance Interactive, also announced a new game called Behemoth.

Battle royale title Population: One is getting a sandbox mode in December.

A mixed reality “mini mission” set in the I Expect You To Die universe will release on October 25 for Quest Pro and Quest 2.

Meta also announced that Xbox Cloud Gaming is coming to Quest headsets, which will allow users to stream and play 2D games in VR using a connected Xbox controller. 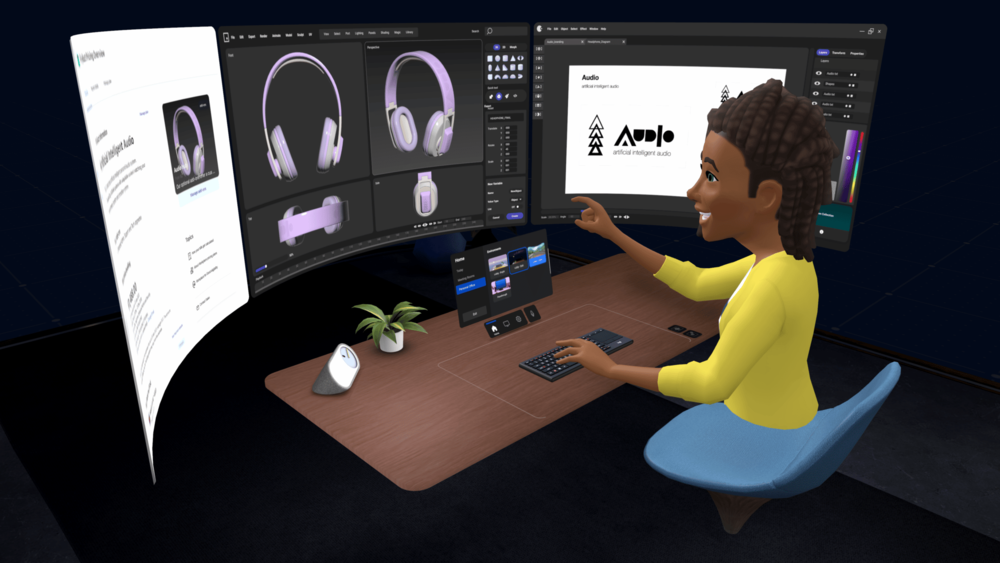 Horizon Workrooms is getting some major updates, including multiple virtual monitors for a linked PC or Mac, sticky notes, support for Quest Pro’s face-tracked avatars and more. We’ve tried the updates already and came away quite impressed.

Meta Avatars will get third-person legs soon, alongside a major graphics overhaul coming next year. Meanwhile, Horizon Worlds is getting 3D model importing to improve the overall graphics quality – creators won’t have to build everything from shapes inside VR.

Meta also announced some key partnerships, the most notable of which is with Microsoft. The two companies will work together to bring the Microsoft Office suite to Quest, as well as the ability to use a virtual Windows 11 PC in VR via cloud streaming.

Other partnerships include further work with Ray-Ban on new smart glasses, as well as teaming up with Adobe to bring Substance 3D Modeler and more creative apps to Quest next year.

That’s everything that Meta announced at this year’s Connect. Let us know your thoughts in the comments below.