The esports betting weekly newsletter Sharpr reports that the board of struggling esports giant Esports Entertainment Group (EEG) has decided to sack its CEO, Grant Johnson.

Sharpr revealed that ‘multiple sources’ had confirmed that the board had agreed to part terms with Mr Johnson following a significant downturn in fortunes for the company in the last 18 months.

As yet, the company has not officially confirmed that Mr Johnson will be relieved from his role, but Sharpr has noted that emails sent to Mr Johnson’s former email address at EEG are now returned as undelivered. 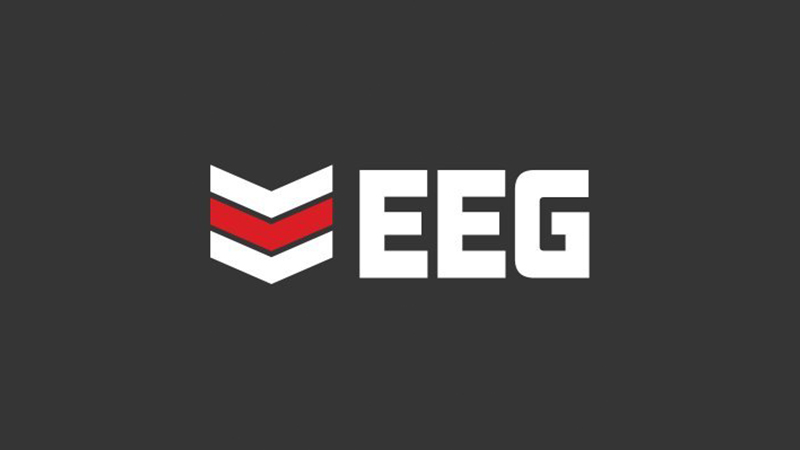 The news is perhaps not unexpected considering the turbulent period that EEG has endured over the last 12-18 months.

A lack of liquidity, caused by a stock market crash in February, which saw two-thirds of the company’s value wiped out, has seen EEG forced to sell off a number of its esports assets in recent months.

Additionally, the company mothballed its esports betting platform VIE.gg in October this year across multiple jurisdictions (New Jersey, Spain and the United Kingdom) with immediate effect.

Pulling VIE.gg in New Jersey was a damaging moment, coming just months after the platform was released in the State back in April 2022.

In addition, several key board members and executives have left the company within the last six months, including their ex-marketing director and former president of Esports Magnus Leppaniemi, who left the company at the end of August 2022.

This has been set against a backdrop of plummeting share prices, which have seen the company’s share value decline by 97% year-over-year, leading to concerns that the company may well be delisted by NASDAQ.

That was averted when the company received a stay of execution on the 30th November, but the incoming CEO will need to ensure that the share price rises from the current level of just $0.12 per share up to a minimum of $1.00 per share.

Just as Mr Johnson’s departure has not yet been officially confirmed, there is also no news on a potential replacement, although Sharpr reports that an anonymous source has stated that First Capital Venture’s Gary Graham will replace Johnson as CEO.

Mr Graham’s firm has been a major backer of EEG since 2017 with investments in the company of around $1.2 million.

This is a developing story that will be monitored for further updates.

A lifelong poker fan, Ian is also well-versed in the world of sports betting, casino gaming, and has written extensively on the online gambling industry. Based in the UK, Ian brings fresh insight into all facets of gaming.

View all posts by Ian John

We use cookies on this site to enhance your user experience. By clicking any link on this page you are giving your consent for us to set cookies.OK, I AgreeMore Info