El Salvador Plans to Buy One Bitcoin Every Day 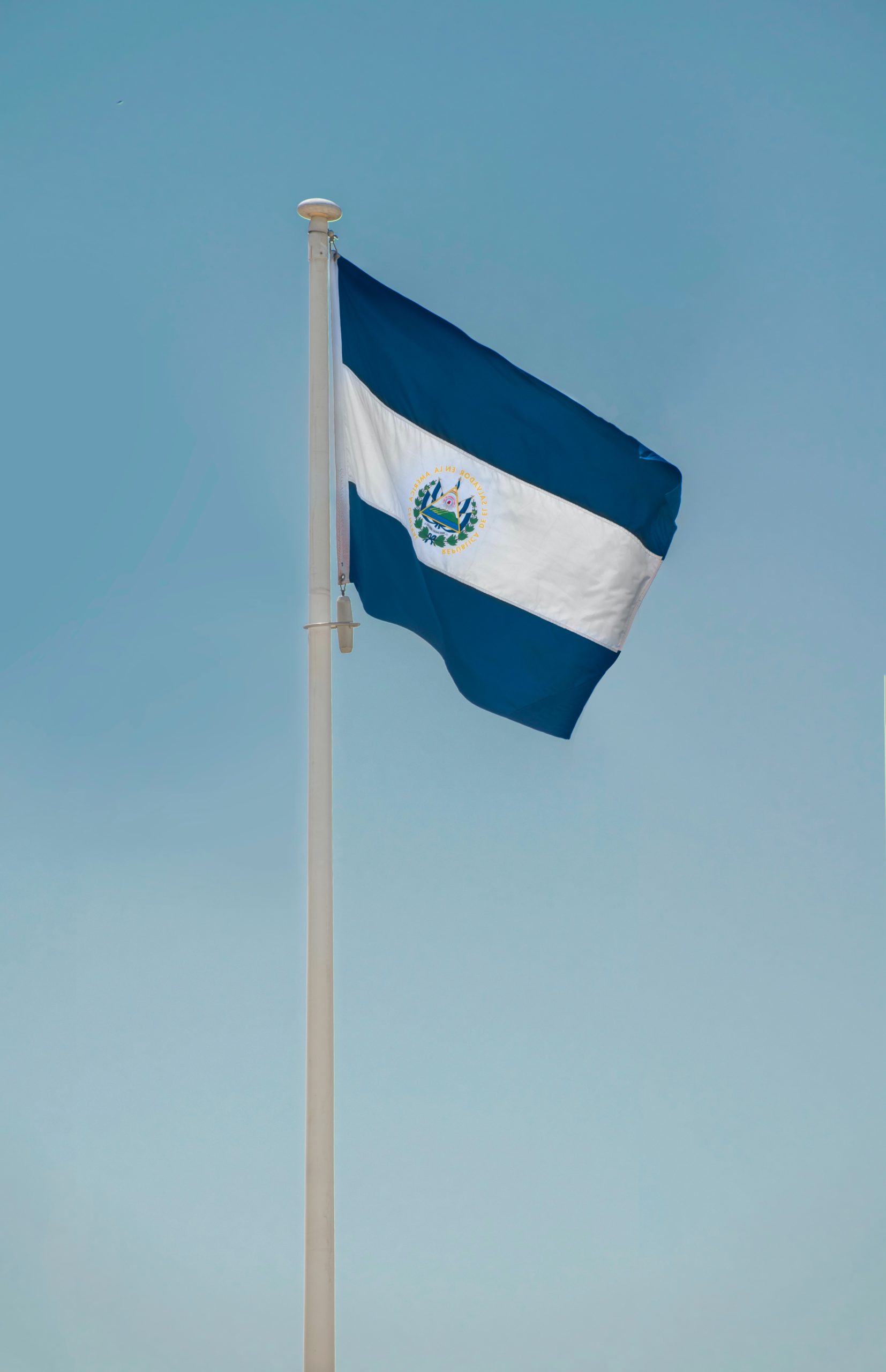 El Salvador plans to double down on Bitcoin, starting tomorrow.

In a Nov.16 tweet, the Central American nation’s president, Nayib Bukele, said the country would buy one Bitcoin every day. Bukele, who earlier this year made Bitcoin a form of legal tender, said the process would begin on Friday but did not specify the length of the commitment.

Tron Founder Justin Sun was quick to jump on board, tweeting that the TronDAO AND Tron Reserve would also join the initiative of daily Bitcoin purchases.

At press time, Bitcoin trades for $16,582, down more than 75% from its all-time high of $69,000 set last November. BTC’s price fell further over the past two weeks as Sam Bankman-Fried’s FTX and Alameda empire turned to dust.

A number of leading crypto lenders, such as BlockFi, are now rumored to be on the brink of bankruptcy. Earlier today, CoinDesk reported that Genesis Global’s crypto lending arm halted withdrawals, citing “extreme market dislocation” as a result of the FTX collapse.

Bukele’s initiative to buy one Bitcoin every day is likely in aid of fostering more investor confidence in the crypto market, which has been shaken after the FTX fiasco. The country has now lost more than $60 million worth of public funds on its Bitcoin investments since September 2021 – something that has outraged citizens.

In January, Bukele predicted that Bitcoin would reach a price of $100,000 before the end of 2022. A report from the University of Central America last month found that 77% of El Salvador citizens surveyed consider the country’s adoption of Bitcoin as legal tender to have been a failure.