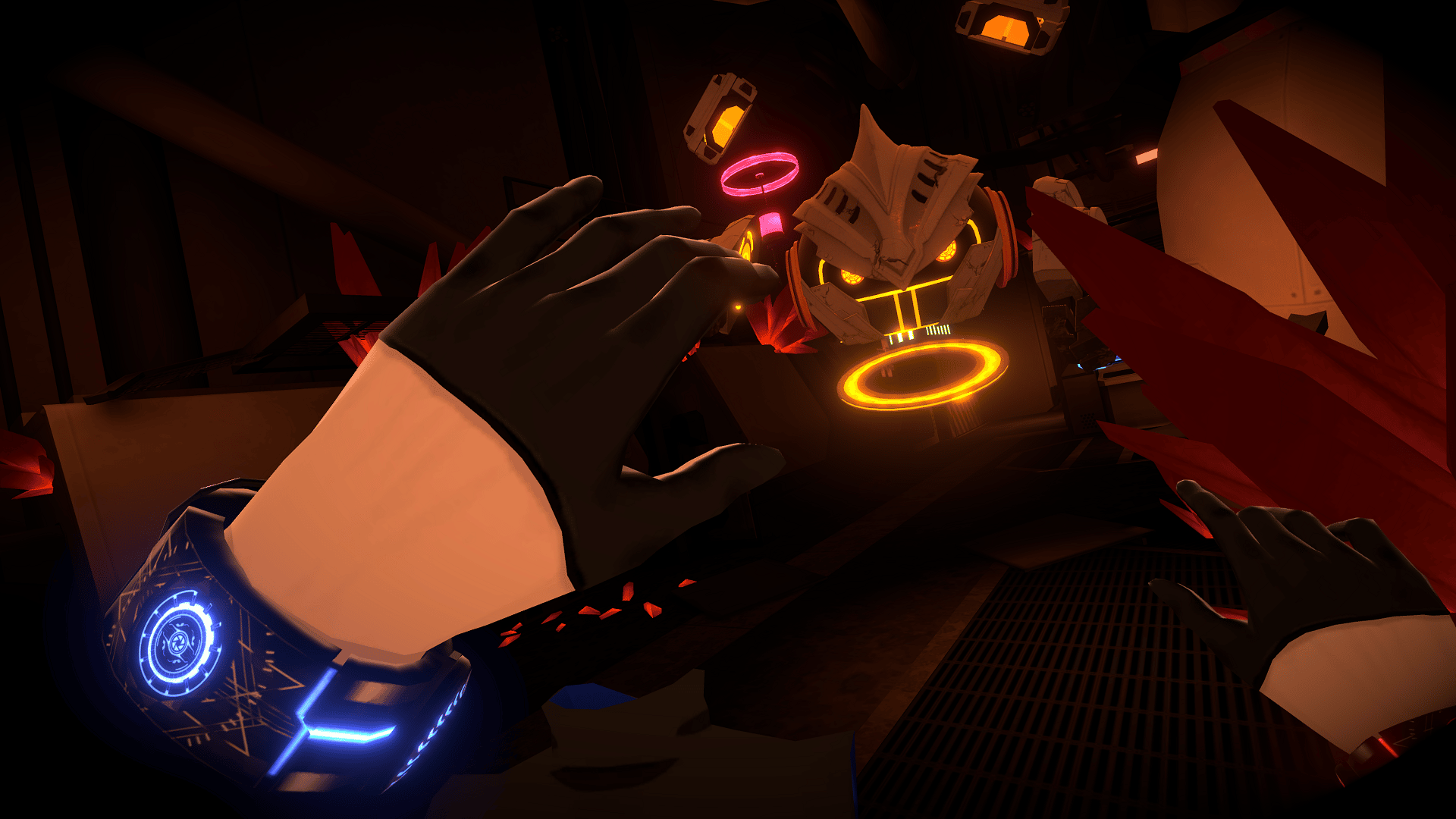 This follows on from The Lost Children, a free Episode 1 update that dropped earlier this month. Described as a “new standalone story,” this tasks Hal with completing a new mission, finding missing children across Astrum Close. The mission will  only be available until the release of  Episode 2, but completing it unlocks a look at Dyschronia’s second part.

We had high praise in our Dyschronia: Chronos Alternate – Episode 1 review. Calling it a “promising start to this episodic adventure,” it felt much more involved than its predecessors, Tokyo Chronos and Altdeus: Beyond Chronos. Despite minor criticisms regarding the English voice acting, we praised its “engaging story” and gave Episode 1 our recommendation.