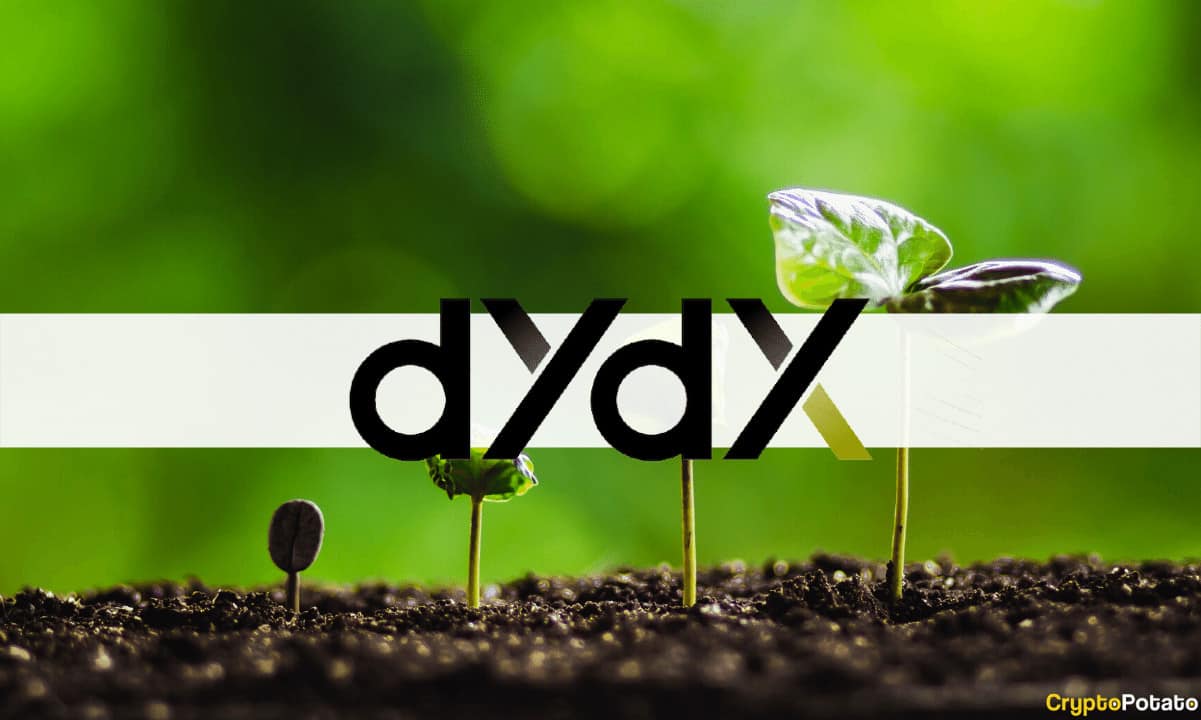 Decentralized cryptocurrency exchange dYdX has postponed plans to unlock nearly $300 million worth of dYdX tokens for investors, extending the lockup period from February until December.

Since the news broke, DYDX has surged by 24% on the day.

As announced by dYdX on Wednesday, the dYdX foundation, dYdX trading, and parties to the warrants for purchasing DYDX tokens signed an amendment to extend the transfer restriction schedule of said tokens. This included postponing their initial release date from February 3 to December 1.

“The warrant amendment mentioned above does not alter the staggered unlock that occurs after the initial unlock date,” the foundation clarified.

The dYdX foundation is a Swiss non-profit formed to bolster the growth of dYdX’s protocol ecosystem and communities. The protocol itself is governed by holders of DYDX – a governance token that simultaneously offers rewards to holders through token staking and trading fee discounts.

At present, only about 15% of DYDX’s total 1 billion token supply has entered circulation. The token’s initial allocation in August 2021 was partially reserved for investors in dYdX Trading, as well as the company’s present/future employees, founders, and consultants.

Going forward, the next token unlock will include a 30% unlock on December 1, followed by a 40% unlock spread between the first 6 months of 2024.

The first day of each month for the following 12 months will cumulatively unlock another 20% of tokens, while the next 12 months unlock the final 10% of tokens. That means all dYdX unlocks will be complete by June 1, 2026.

The initially planned release, scheduled for next week, would have unlocked 156 million dYdX tokens. Cumulatively, that’s $243 million worth of tokens based on Wednesday’s starting price, and $301 million based on its current price.

dYDX was one of the few tokens to benefit from FTX’s downfall in November, surging 50% within a week after it filed for bankruptcy. The exchange prides itself on being non-custodial, thus eliminating the counterparty risk associated with similar centralized exchange failures.

Nevertheless, those behind the protocol have confessed to blocking addresses linked to the Ethereum privacy tool Tornado Cash, at the request of the Treasury Department.