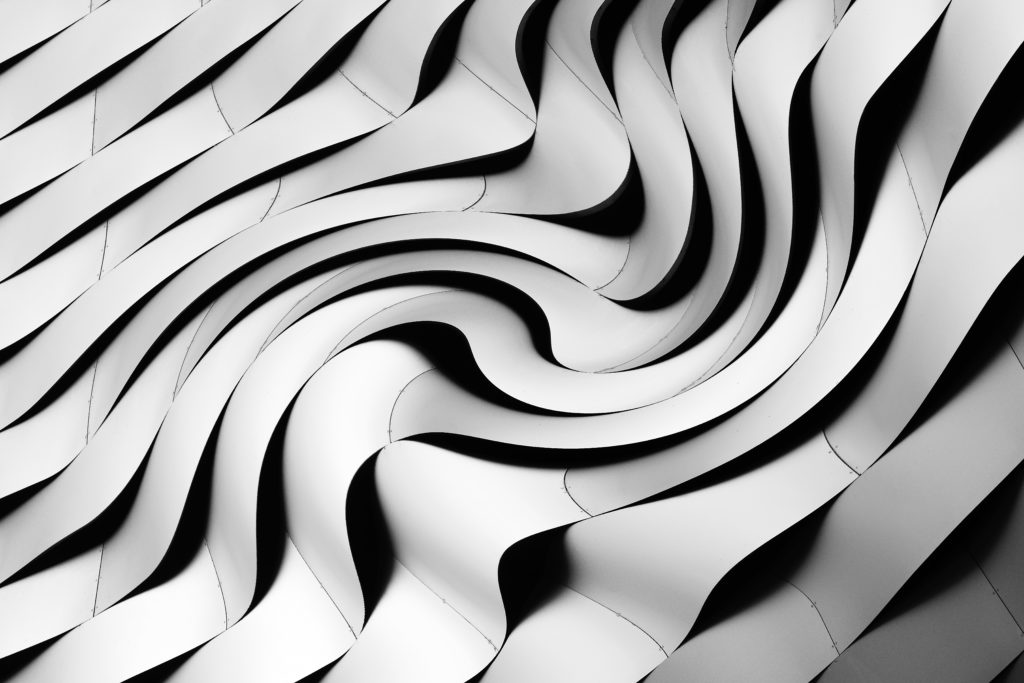 The Curve Finance community is voting on a new proposal to create a new Bitcoin base pool on the DeFi platform.

The proposal was submitted by Convex Finance, a yield optimization protocol for Curve liquidity providers, on Dec. 3 and had gained support from 84% of voters at the time of writing. It requires 7.18 million CVX tokens to signal support by Dec. 6 in order for quorum to be reached.

The proposal calls for the creation of a wBTC/sBTC pool to be added to Curve’s stableswap factory as a base pool.

wBTC is a wrapped version of Bitcoin on the Ethereum blockchain that can be swapped for BTC on a 1:1 basis. sBTC also represents a tokenized form of Bitcoin, but in the form of a synthetic asset from DeFi protocol Synthetix that tracks the value of Bitcoin in real-time using on-chain data from a price Oracle.

The move to create a wBTC/sBTC liquidity pool comes as a result of the renBTC v1 pool being shut down, sincegiven the fact that it was run under Alameda Research’s leadership.

On Nov. 18, the Ren protocol announced the sunsetting of Ren 1.0 to mark the “end of Alameda’s involvement in the project.” The protocol said it would officially disable all Ren network mints and officially shut down 30 days after the Nov. 18 announcement.

As a result, a number of DeFi protocols that used renBTC in their daily operations followed up with appropriate measures to replace renBTC on their platforms. On Nov. 25, DeFi giant MakerDAO said it was offboarding its renBTC vault, effectively removing it as a source of collateral with which users could mint DAI.