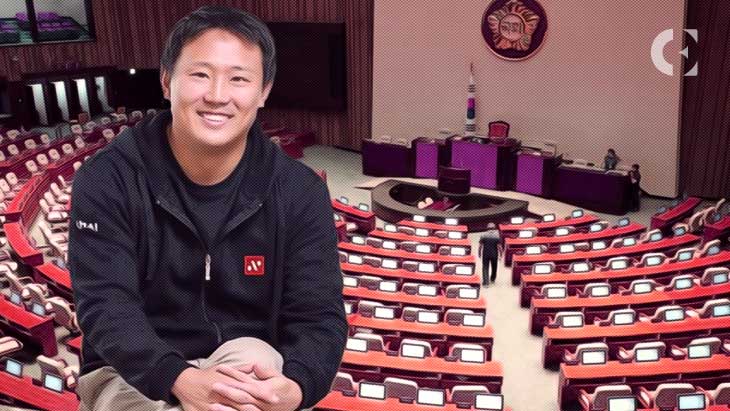 On December 3, the Seoul court rejected the warrant to arrest Terraform Labs co-founder Daniel Shin for stealing profits by selling LUNA tokens without the knowledge of its investors, prior to the collapse of Terraform’s cryptocurrencies.

Prosecutors also requested warrants for the rest of the Terraform investors without identifying them, alongside the four developers who worked on the firm’s cryptocurrencies including, TerraUSD and Luna.

Meanwhile, the Terraform Labs co-founder and co-CEO Do Kwon, who is currently on the run and untrackable, is already under fire for alleged fraud and tax evasion, including an arrest warrant and red notice on his name announced by Interpol.

Prosecutors have claimed in their warrant request that Shin stored pre-issued Luna without informing the investors and then sold them at a high market price. He is also accused of stealing 140 billion won or $105 million USD in profits from the illicit token sale.

In addition, Shin is also charged with violation of the Electronic Financial Transaction Act, since he reportedly acquired user information and funds from fintech firm Chai Corp, and used the data to boost Luna.

However, despite knowing the case and its severity, Seoul Southern District Court’s Judge Hong Jin-pyo rejected the warrant to detain Shin. Moreover, the court also denied warrants for the other team members.

Shin continues to refuse any ties with the Terraform brand name and is disappointed in the prosecutors for filing the warrant after he displayed seamless coordination during the investigation. After leaving Terraform Labs back in 2020, he join Chai. Nevertheless, he resigned as Chai’s CEO in early 2022.