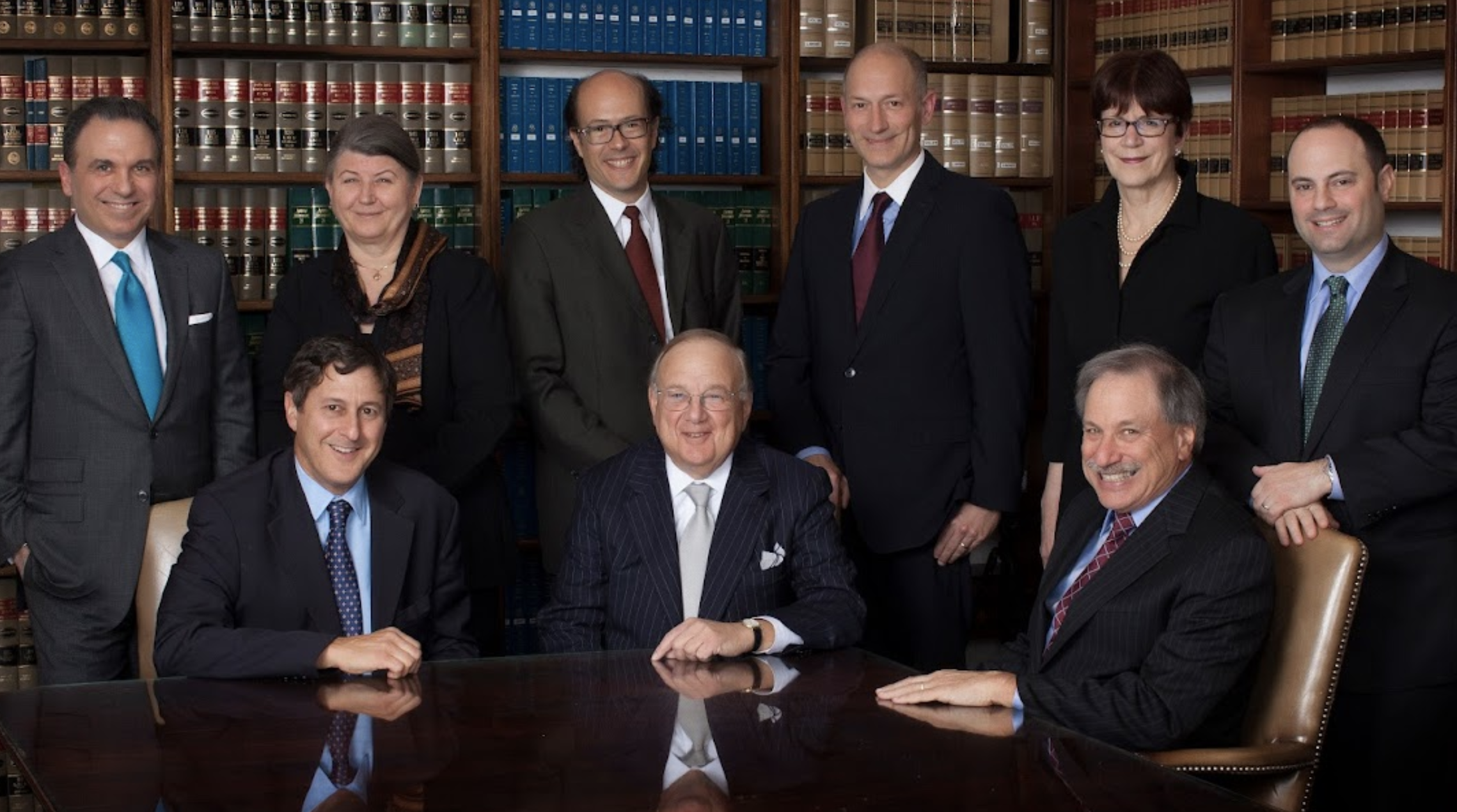 The Digital Currency Group (DCG) and its founder Barry Silbert have been sued following the bankruptcy of their subsidiary Genesis last week.

Silver Golub & Teitell LLP (SGT) filed a securities class action in the District Court of Connecticut where DCG is based.

The complaint seeks to hold DCG and Silbert liable in their capacity as “Control Person(s),” the law firm said. It alleges:

“Genesis Global Capital engaged in an unregistered securities offering in violation of Section 5 of the Securities Act by executing lending agreements with SGT’s clients and members of the putative classes that fit the definition of securities without qualifying for an exemption from registration under the federal securities laws.”

In addition they’re being sued for outright fraud, echoing the complaint of the Winklevoss twins who allege misrepresentation.

“The Complaint also alleges that Genesis Global committed securities fraud through a scheme to defraud prospective and current digital asset lenders by making false and misleading statement that intentionally misrepresented the financial condition of Genesis Global Capital in violation of Section 10(b) of the Exchange Act and SEC Rule 10b-5 promulgated thereunder.

The scheme to defraud was carried out, according to the Complaint, in order to induce prospective digital asset lenders to loan digital assets to Genesis Global Capital and to prevent existing lenders from redeeming their digital assets.”

They lost about $1.1 billion to 3AC, but DCG and Barry Silbert claimed they took over this loss through a $1.1 billion promissory note, allowing Genesis to continue operating for another five months.

The bankruptcy of FTX led to a further $150 million in losses at Genesis, a sum that proved too much with operations suspended in November.

Thereafter, rather than actually covering the 3AC losses, it turned out this promissory note is due in a decade and that Genesis has a hole of about $2 billion, leading to their bankruptcy.

Close to $1 billion of it is owed to Gemini Earn operated by the Winklevoss twins. They threatened to sue once the bankruptcy was announced, with it unclear whether they are now part of this class action.