Chainlink (LINK) One of the Top Choice Amongst Crypto Investors 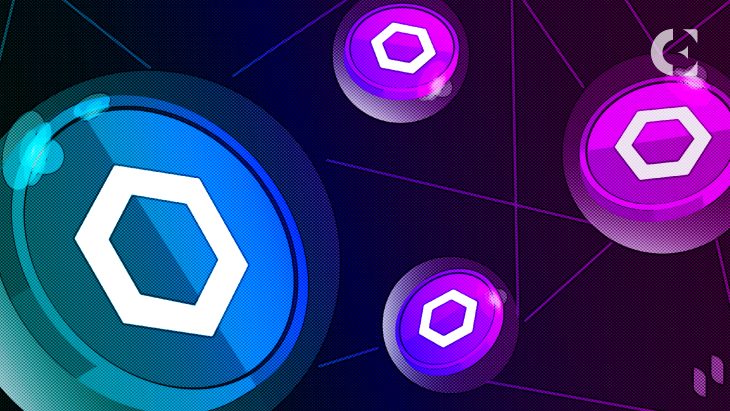 As traders have recently turned to altcoins, Chainlink (LINK) swiftly becomes the top choice for trading amongst investors. This could be attributed to the fact that for some time now, Chainlink has been trading at an accumulation zone of $6-$8.

Well, there were others who had some hot takes on the performance and the potential of Chainlink. For instance, renowned crypto analyst and Founder of Into The Cryptoverse (ITC) Benjamin Cowen pointed out that Chainlink will outperform Bitcoin.

Cowen explained that LINK is now in the ‘accumulation phase’ during the current bear market and will outperform as soon as the bull market resumes.

What’s even more prominent is the ongoing developments in the Chainlink ecosystem. In fact, Chainlink has established itself as a top choice for several projects that will assist smart contracts and secure data sharing.

One of the reasons why I think it hasn’t done as well recently, obviously, is not necessarily because Chainlink isn’t a great project it’s more so just because of the overall market risk and the fact that we are in fact in a bear market, but I do think the fundamentals of Chainlink shine through a bit better in the bear market than they sometimes do in the bull market.

Another well-known crypto trader DonAlt, resonated similar views as he asserted that LINK generally outperforms during the bear market. Furthermore, he added that in 2018, 2019, 2020, LINK had outperformed the entire market and has been on the same outperforming trajectory in the last few weeks.