BTC difficulty to adjust over weekend as miners capitulate 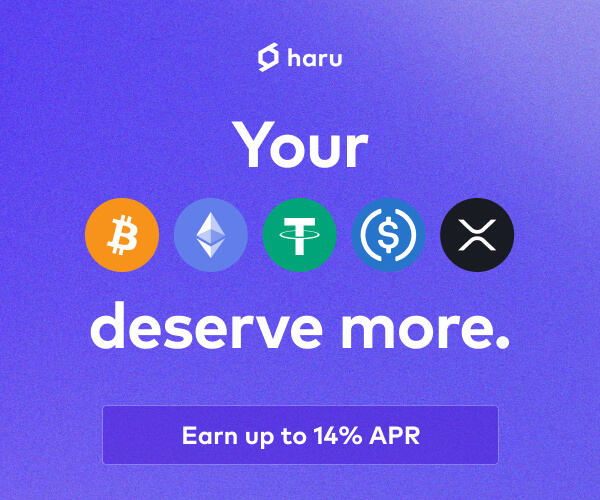 Bitcoin’s mining difficulty is expected to adjust Sunday night/Monday morning (Nov. 20/21.) Currently, over 100% of the mined Bitcoin supply is being spent at the fifth most significant rate ever.

Following back-to-back difficulty negative or neutral adjustments, it is possible that Bitcoin hash rate and difficulty may have topped. However, the difficulty is expected to adjust down again over the weekend, bolstering expectations that the hashrate has peaked.

Miners’ balances are also trending downward, however, not currently at a worrying velocity. The discrepancy between spent Bitcoins and Miner balance suggests mining companies may be selling newly mined coins to cover costs.

A drastic increase in global energy costs in tandem with the drawdown in the price of Bitcoin is creating a perfect storm for Bitcoin miners.

In a recent earnings call, the top Bitcoin mining firm. Marathon Digital revealed that it expected Bitcoin to trade between $18,000 and $21,000 for some time. Further, it stated that it was “comfortable with” this range and was prepared to “weather the storm.”

However, as the fallout from the FTX collapse continues to reverberate across the industry, Bitcoin continues to trade below $17,000 for the eighth day straight.

Should Bitcoin’s price remain below $18,00, it could continue to cause issues for miners resulting in further selling. A cycle of further downward pressure may subsequently be led by miners selling to cover the operation cost.