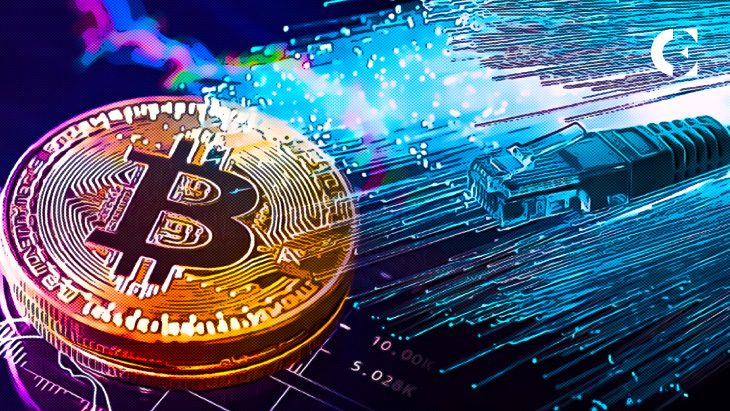 Founder of Northman Trader, Sven Henrich shares a screenshot of all Federal Reserve salaries for Presidents, officers, and employees, amounting to a total of $2,578,034,648.

He posted the tweet with the caption, “Imagine having nearly 400 PhDs in economics & 18,000 people on the payroll for an annual salary expense of $2.6 billion with 2 mandates: Full employment & price stability and then getting inflation completely wrong & thinking you don’t owe anyone an explanation,” alongside a Forbes article in the thread.

Titled, “Why So Secret? The Federal Reserve Hides Nearly All 23,000 Employee Salaries” the editorial discussed how the Federal Reserve in Washington DC is not being transparent when it comes to employee salaries.

The governing body behind dollar bills in America, on whom the citizens put their full faith, has claimed to keep 98.4% of their employee salaries a secret. When auditors over at OpenTheBooks.com issued a Freedom of Information Act request, asking for full payroll information including employee names, their zip codes, base pays, position titles, bonuses, etc., the Feds denied it.

While OpenTheBooks were able to decode information for 369 out of 23,000 Fed employees, 98.4% of the Fed payroll continues to stay hidden from Americans.

This news is being criticized by users all over Twitter who are saying that this scenario is well reflective of the current American economy. Crypto Twitter has also taken part in this conversation.

According to Twitter user PlanB, Bitcoin is doing a more efficient job at managing inflation compared to Central Banks in the country. Moreover, Bitcoin offers carbon-negative alternatives through flare glasses used for mining.