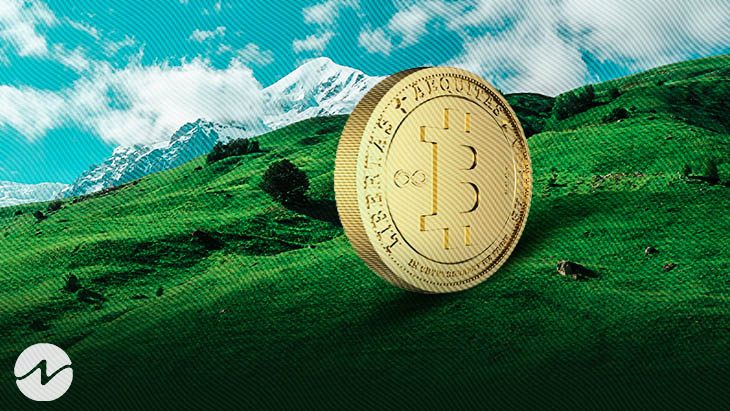 As a major existing issue, an anonymous miner is creating “Empty Blocks” on the Bitcoin SV network. So the Bitcoin Association is taking action on this prevailing issue, contacting all crypto exchanges and miners to freeze the empty blocks of the BSV miner. Proceeding, the  miner will be under criminal charges for performing malicious practice.

Moreover, the activities of the miner have been under observation by the BSV community over past months. It is found that the miner simultaneously changes the Coinbase string in-order to hide the transactional data. Following, the unknown miner is also practicing a pattern of suspicious activity which is growing over days.

In addition, producing these “Empty blocks” are always considered as an act of worst behavior. Thereby creating a negative impact for all the trustable miners in the network.

To be more specific, this criminal miner has been mining BSV for over 2 years. In mid of this year, the miner started to avoid millions of fee-paying transactions, thereby producing empty blocks, hiding the transactional data. The. Creation of these empty blocks caused technical issues in the network.

Additionally, this miner is not  performing transparent transactions thereby violating the BSV policies. By continuing the same improper process, the miner is attacking the network affecting all other honest users, miners and businesses.

Due to the empty blocks, the entire network  is facing a range of problems including transactions. More so, while tracking the activities, the miner is operating using the address “1KPSTuJMCMRXrTWHfCwpiRZg1ALbJzh844”. Since the Coinbase strings are continuously changing, the rewards are also sent to the same address.

Similarly there are numerous issues ongoing currently affecting the honest users in any platforms. In addition, these unwanted incidents will disrupt the network causing suspicious activities and errors.

Despite contacting the miner a number of times, there is no proper response received by the BSV community.